If indie film is your thing, Southern Screen is for you. It starts Thursday. 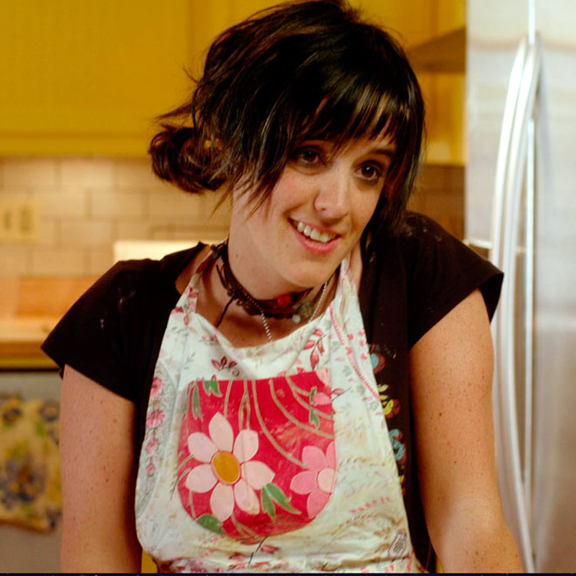 Lafayette musician/social worker Caroline
Helm stars in You're in Charge.

If indie film is your thing, Southern Screen is for you. It starts Thursday. This four-day boutique film fest features premieres, workshops, filmmaker Q&As, special events and of course screenings - lots and lots of screenings - of everything from short and feature-length films to music videos and documentaries. These folks are serious about film!

The apex of SS will be the Saturday night world premiere of filmmaker Tom Krueger's locally filmed dramady You're in Charge, which stars locals. The screening will take place at the AcA with an after party at the Lafayette Science Museum featuring a jam by musicians who appear in the film and then a dance party complements of DJ Andre Broussard. You're in Charge is one of two feature-length films that will be screened at Southern Screen, along with more than a dozen short films and three documentaries. Workshops will include a stop motion class for kids as well as workshop on cameras.

An all-encompassing pass that gets you into any and everything Southern Screeen can be had for $40. Single day passes are $10 and individual events are $5 apiece. Students get in free.

To find out more about Southern Screen, or for further info on passes, events and how to volunteer, log on to SouthernScreen.org.