Lafayette-based jewelry manufacturer Stuller Inc. announced the planned retirement of Jay Jackson, president and chief executive officer since 2011, and the promotion of Danny Clark to replace him. Jackson's retirement is effective Dec. 27.

"Jay's vision, passion, and leadership during his 17-year career at Stuller have been invaluable," founder and Chairman Matthew Stuller says in announcing the staff change.

"Danny's focused leadership and business acumen equip him to continue this organization's aggressive growth momentum," Stuller says. Clark joined Stuller in 2009 as chief supply chain officer. He has more than 27 years of experience in operations, merchandising and change management.

Additionally, Jeff High will take on the role of chief merchandising officer. High is founder and president of Iowa-based Gemvision; his experience is mainly on the technology side of the industry as it relates to merchandise and product development. 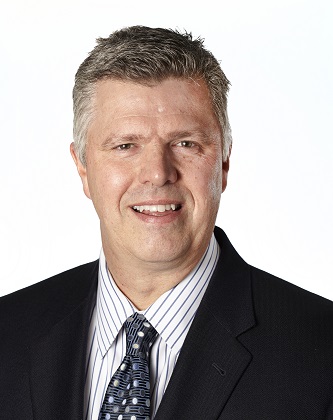 Throughout his tenure, Jackson managed Stuller's sales, supply chain and manufacturing operations. He joined the company in 1996 as vice president of sales and became COO in January 2009, then president and CEO in 2011. He had previously served Sears for 30 years in its product services division.