Edmund Reggie, one of the most well-connected people ever in state politics, has died. 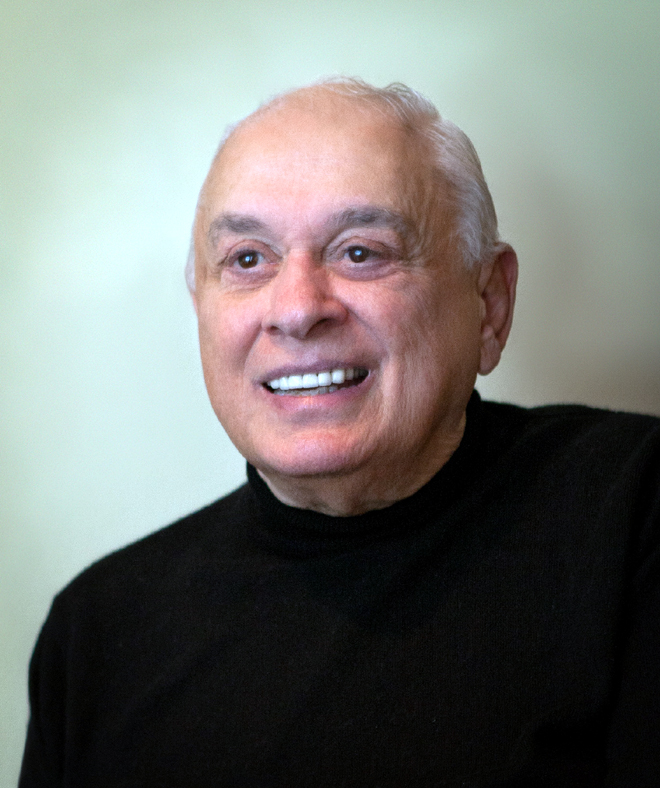 Edmund Reggie, one of the most well-connected people ever in state politics, has died.

According to the family, Reggie died Tuesday morning at his Lafayette home surrounded by family. Long known as "Judge Reggie" in honor of his 25-year stint on the Crowley City Court bench - a tenure he began at the tender age of 24 - Reggie later managed the successful gubernatorial campaigns of John McKeithen and Edwin Edwards, serving also as Edwards' executive council in 1983.

Reggie also managed the Louisiana campaign for John F. Kennedy in 1960, maintaining long bonds with the Kennedy family that extended into the marriage of his daughter, Victoria, to late Sen. Edward Kennedy of Massachusetts.

Following is the obituary that will run in tomorrow's newspapers:

LAFAYETTE, Louisiana (November 19, 2013)    Former Crowley City Judge and longtime political stalwart Edmund M. Reggie, 87, died this morning at his Lafayette home while surrounded by his family. Along with his wife of 62 years, Doris Boustany Reggie, he also maintained a home on Nantucket Island, Massachusetts.

His eldest son, Ed Michael Reggie said: "We were blessed to have had Dad for so long, although never long enough. We are comforted by his deep faith and memories of his wonderful sense of humor, good nature, sharp mind and the love he gave all of us. We love him and will miss him beyond description, but will carry him in our hearts every single day."

Reggie was born to parents who emigrated from Lebanon in 1920. Edmund Reggie, raised in Crowley, was thought to be among the most brilliant political minds in Louisiana. He was named Most Distinguished Young Democrat in Louisiana. Though he declined to run for higher public office he was active in the campaigns and administrations of several governors and presidents.

Throughout his career Reggie held many appointive positions in state government while refusing all compensation. Those positions include serving as Louisiana's commissioner of public welfare and chairman of the Louisiana Mineral Board. Reggie served as chairman of the Louisiana Committee on Reorganization of the Executive Branch of State Government, consolidating 356 state agencies into 19. He headed Governor Edwin Edwards' transition team and later served as executive counsel to the governor.

Reggie was closely associated with the Kennedy family beginning with a chance meeting with the future president John F. Kennedy and brother Robert Kennedy when Reggie was as a delegate to the 1956 Democratic Convention. Four years later, Reggie co-chaired the Louisiana campaign effort for Kennedy's successful presidential run. In 1959, Reggie and his wife hosted the future president and Mrs. Kennedy at their Crowley home, a visit which included the future Democratic nominee's speech at the city's annual International Rice Festival.

Reggie's close bond and friendship with the family continued over the years and extended to campaigns for Senators Robert and Edward Kennedy in their respective bids for the White House. Reggie's daughter Victoria was married to Senator Edward Kennedy from 1992 until his death in 2009.

A graduate of Southwestern Louisiana Institute, now the University of Louisiana, Reggie went on to receive his law degree from Tulane University and established his law practice in Crowley. At age 24, Reggie was appointed Crowley city judge following the death of his predecessor, and ran successfully to remain in that position for 25 years, until his retirement from the bench in 1976. In 2004 he was inducted into the Louisiana Political Hall of Fame in Winnfield.
In addition to his wife, he is survived by six children, 11 grandchildren and two great-grandchildren. He was preceded in death by his brothers Emile A. Reggie and Samuel J. Reggie, and his sister Yvonne Reggie LaHood.