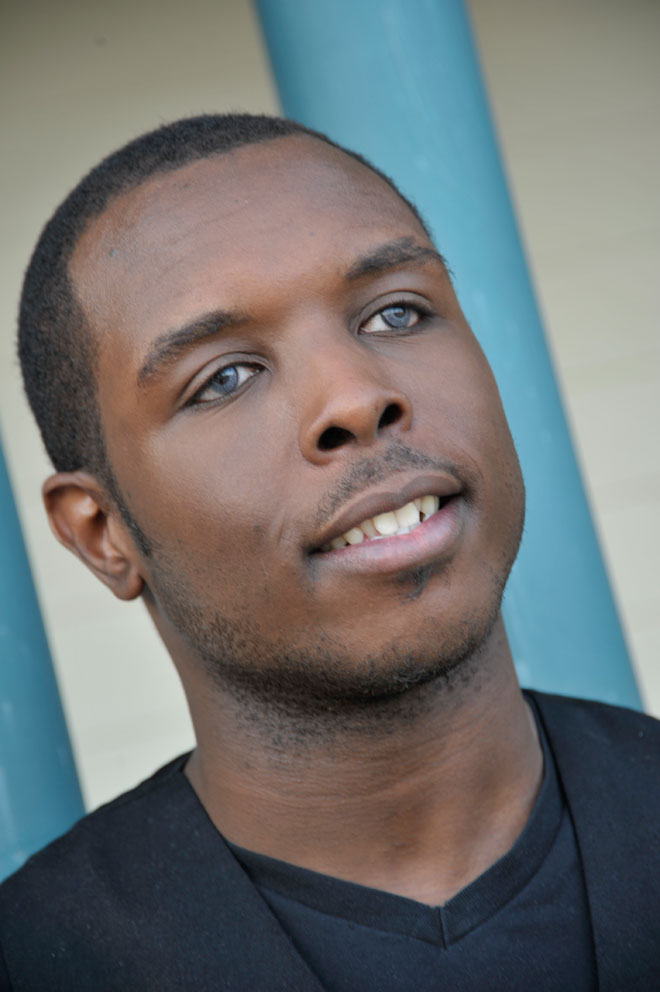 Nathan Walker is a passionate soul. He is an artist in a way perhaps only artists can understand. The Lafayette fashion designer will find out mid-December whether, at the tender age of 25, he will show at New York fashion week following the results of a national competition called RAW. It's something that's come quickly in some ways. But then he thinks of the work and the sewing and sleepless nights and endless days of creating and questioning and it feels like he's paid his dues already.

"It happened faster than I thought it would, but the hours and hours of sewing and the staying up for two or three days in a row I do feel like I've put in the hours," he says with a sleepy laugh.

He finished school at UL Lafayette in the spring after the university shut down the fashion design program; he works now as a bartender at Social and during the day he sews. Then he sews some more at night. He's been designing for a few years now. Always with a pretty kind of aesthetic.
He's always been big on red and loves chiffon. But when it came time to compete for the RAW designer of the year he took an abrupt turn.
"I made all new pieces. The line is completely black. I express flew-in spikes from China. It's that feeling of winter and of abandonment when winter comes. It kind of just came to me," he says. 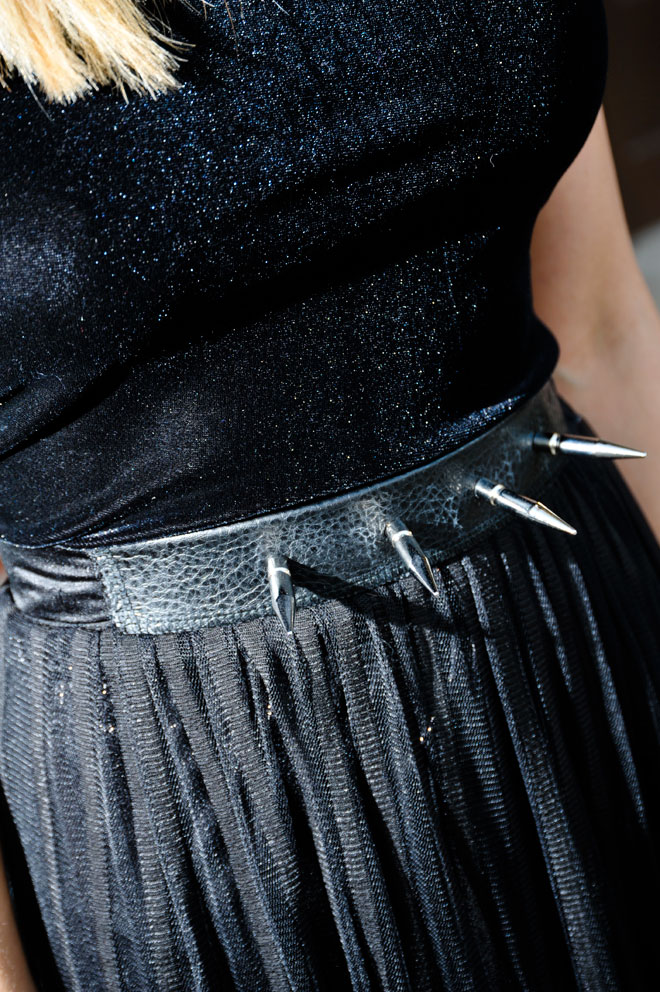 And while it just came to him naturally, it hasn't been a journey without doubt. Like any good artist, he's a bit tortured, perhaps, by veering in a new direction. Yet totally confident it's just the right move.

"I think it's very important for a designer to show versatility. I wanted to shock the judges," he says.
It worked. He took top spot for the New Orleans competition and moved to the national stage. He'll hear on Dec. 16 whether New York is next. He always knew there was a harder edge in him. Something he never explored. The time felt right. The time to transform. His line is called Romey Roe. It's another thing that just came to him. He wanted a catchy name. He calls himself Romey as well. Romey, he says, represents a part of himself that's far more fearless than the Nathan Walker everyone knows so well.

"I need that. It inspires me," he says of the idea he has an alter ego. "It gives me courage."
Nathan, however, still has questions. Questions he's getting answers to each time his work is accepted.
"I'm trying to do couture here, and I wonder at times if I'm crazy or it's just really special. Now I'm embracing it and have the confidence to show the crazy designs," Walker says. 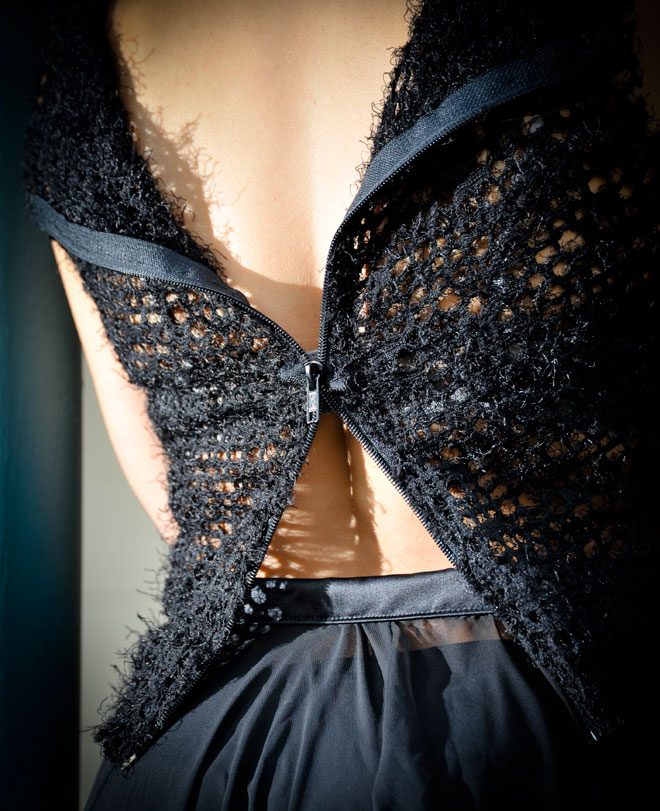 So now he waits to hear whether the next level of judges will also embrace this new Romey Roe look.
"When you're a designer and having garments go down the runway you're so vulnerable. You're exposing your soul to a group of people that have never met you before," he says.

It doesn't take knowing Walker, however, to see his work is more than fabric and thread.