The Ragin' Cajuns go for New Orleans Bowl three-peat, this time against the Tulane Green Wave, which is making its first postseason appearance since the Hawaii Bowl in 2002.

NEW ORLEANS (AP) - Tulane has accepted an invitation to play against UL Lafayette in the New Orleans Bowl.

The Green Wave's confirmation of the bowl bid Tuesday marks the program's first chance to play a postseason game since the Hawaii Bowl in 2002. 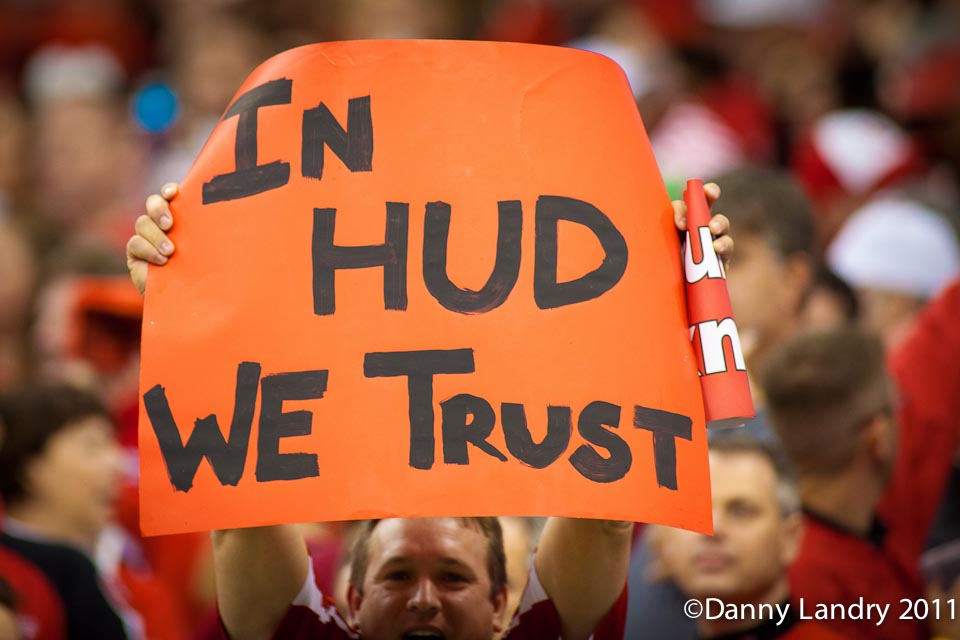 Tulane had 10 straight losing seasons before second-year coach Curtis Johnson led the Green Wave to a 7-5 record this season.

Tulane was in contention to win Conference USA's West Division until falling 17-13 at division-winner Rice Saturday.

UL, which accepted its bowl bid after losing to Louisiana-Monroe on Saturday night, has won the past two New Orleans Bowls.

The game is played in the Superdome, Tulane's home field since 1975. However, Tulane is slated to open a new on-campus stadium next season.