It took a unanimous vote of the Youngsville Council to compel the mayor to pay some $7,500 in bills to a few vendors used by the city's PD. 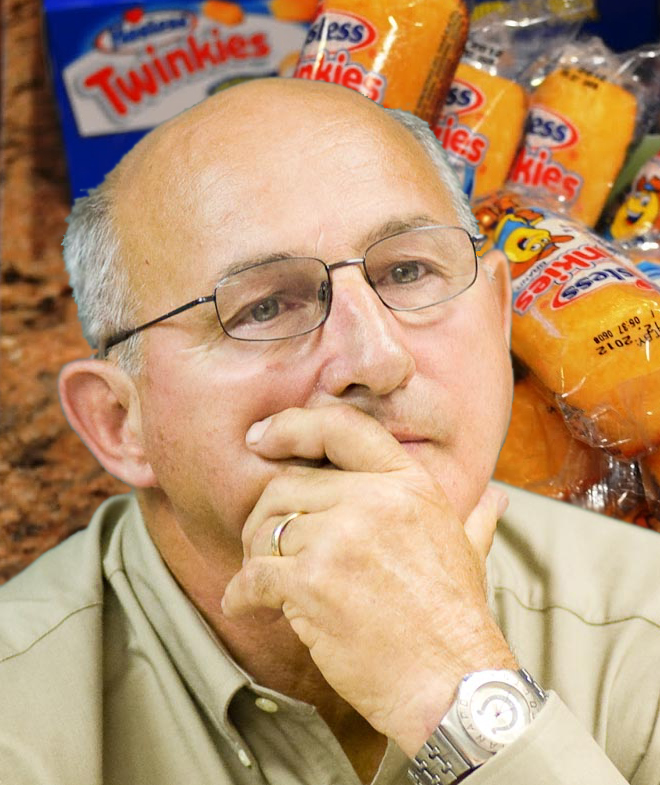 It took a unanimous vote of the Youngsville City Council this week to compel Mayor Wilson Viator to pay some $7,500 in bills to a host of vendors used by the city's police department, some of whom hadn't been paid in months - vendors Viator was refusing to pay because they aren't based in Youngsville, according to an account in The Advocate. The long-time mayor loves him some Youngsville, but really? And it's not even clear that Viator will hand over the bills so they can be paid. In The Advocate's article Viator is quoted as saying, "For the rest of my term, I am not paying them."

Viator has shepherded his once-sleepy bedroom community in south Lafayette Parish to becoming the fastest growing city in Louisiana, a bustling exurb that sprang from cane fields and, as Ambassador South begins to teem with commercial development, is close to becoming economically autonomous in terms of having the diversity of businesses to meet residents' needs rather than having to drive into Lafayette. Viator, according to The Advocate story, is passionate about shopping in Youngsville, even claiming to have reprimanded employees for shopping outside the city.

But Youngsville ain't there yet, and Police Chief Earl Menard, who has patronized such vendors as Delta Word Tire in Lafayette and Master Lube in Broussard - Broussard?!!! - for years, evidently has needs that can't be met in Youngsville. Menard called Viator's allowing bills to pile up "shameful." The council was generally conciliatory, but recognized that one must pay one's debts, although one council member characterized Viator's behavior as "micromanaging" the police department.