The artist who chronicled Cajun life and later found fame with his enigmatic "Blue Dog" images died Saturday in Houston after a long battle with cancer. 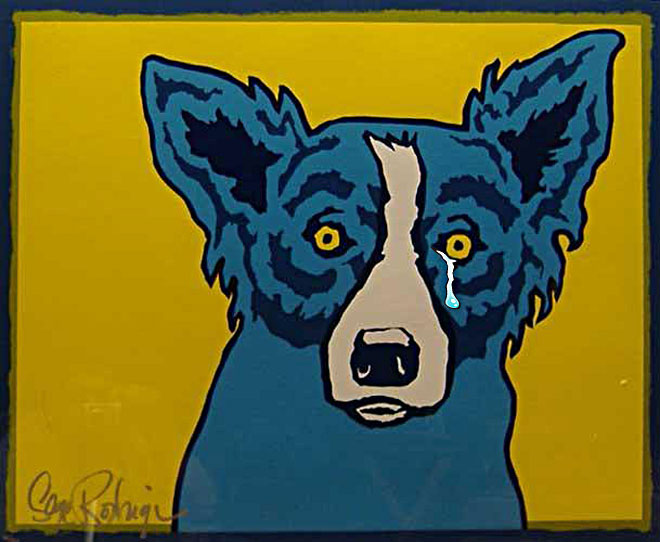 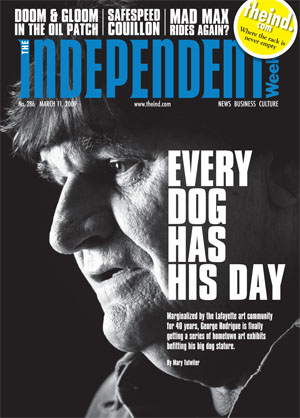 Rodrigue, a native of southwest Louisiana, began painting scenes of life in the Cajun country in the 1960s, but is perhaps best known for the "Blue Dog" that became his signature creation in the 1990s.

In a statement, former Gov. Kathleen Blanco, whose family has known the Rodrigues for decades, says, "Louisiana lost a magnificent artist who loved and chronicled the lives of our people."

She sent condolences to Rodrigue's wife, Wendy, and sons Jacques and Andre.

"His legacy is reflected in the inherent beauty and messages of his unique body of work. We will miss him dearly," said Blanco, who displayed Rodrigue's art at the Governor's Mansion during her term in office.

"George Rodrigue was a gifted artist who set out to paint Louisiana as he knew it by visually interpreting the landscape and the rich history of the Cajun people," the family said in a statement. 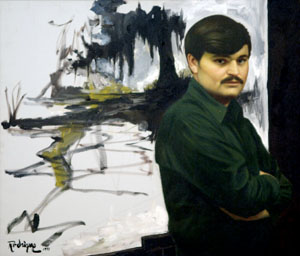 "He was not only a painter, but also a true community leader in his native Louisiana and second home of Carmel, California. George remained an advocate of the arts and arts-education throughout his life and dedicated himself to inspiring the next generation of artists and educators through his foundation, the George Rodrigue Foundation of the Arts."

A spokesman for the Rodrigue family says funeral details are expected to be available Monday.