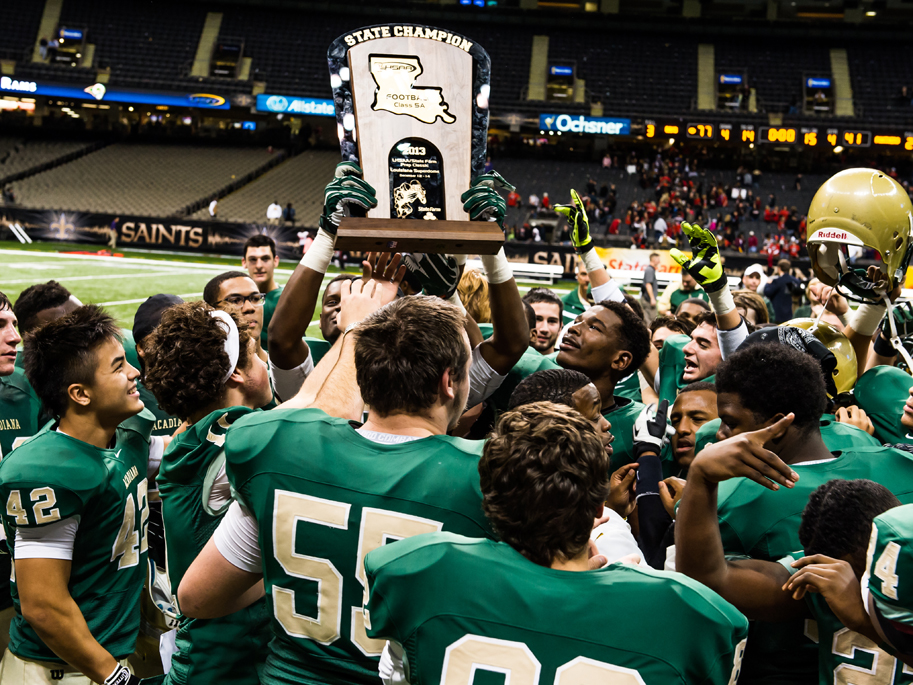 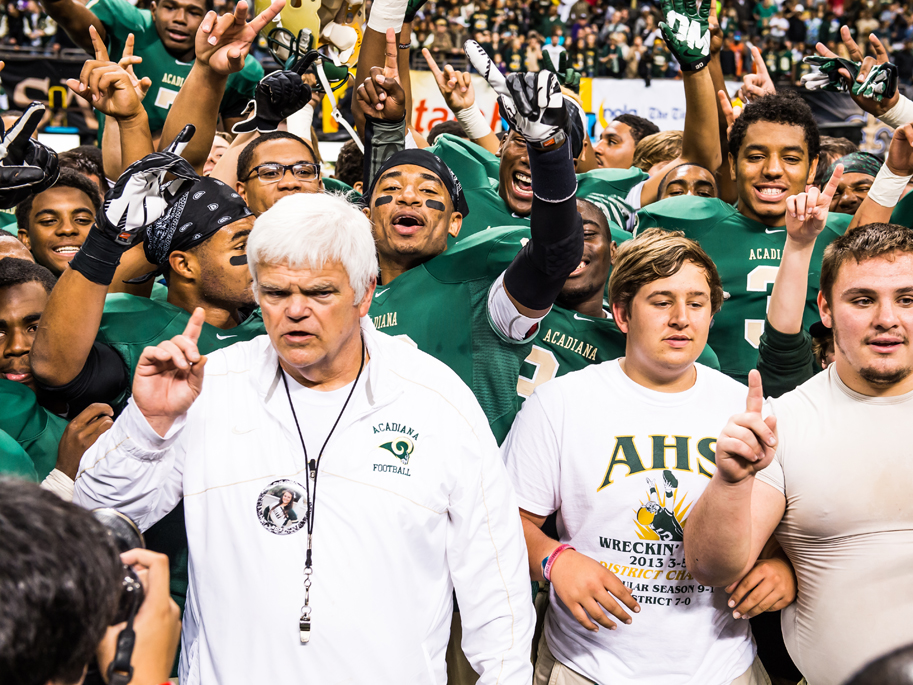 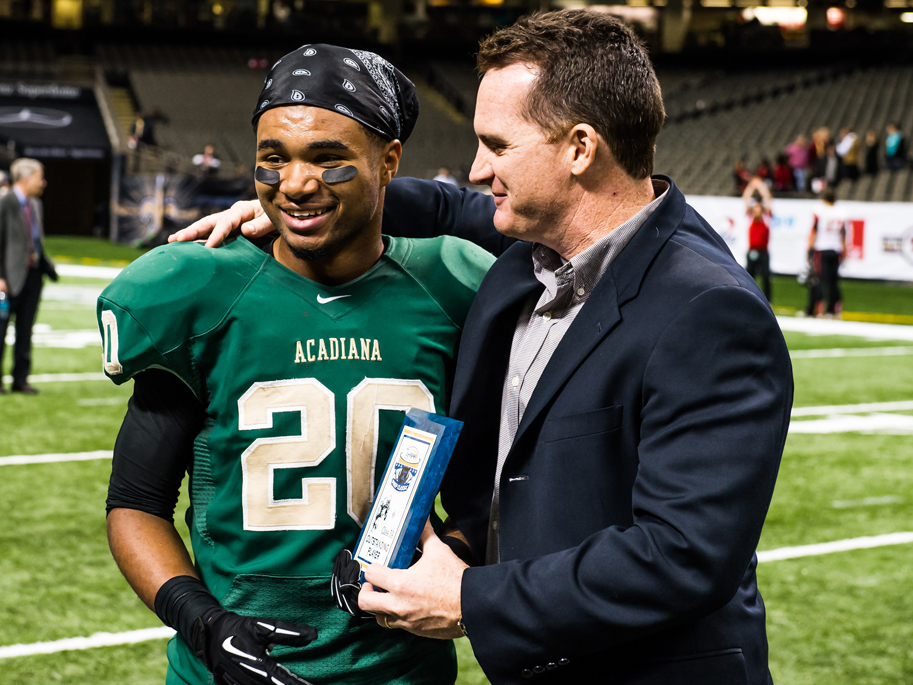 Falling behind 42-13 at halftime, Parkway (13-1) would cut the lead to 49-35 late in the third quarter on a William McKnight 8-yard touchdown run. Panthers quarterback Brandon threw for a Class 5A record 355 yards on 13-of-27 passes for three touchdowns but was also sacked five times and threw three interceptions.