PAR Realty is expanding to Lake Charles, positioning itself for the opportunities sure to result from $46.6 billion in industrial expansions announced in that area. PAR Southwest, as the Lake Charles division will be known, is renovating a downtown space at 318 Pujo St.

In his annual economic forecast, delivered in Lafayette as part of ABiz's October Entree to Business breakfast, economist Loren Scott said the Lake Charles MSA "is about to enter the finest growth period in its history."

Scott said his projected 7,800 new jobs from 2014-15 (an 8.1 percent increase) in the Lake Charles MSA could easily be surpassed. Lafayette's expected job growth trails Lake Charles at No. 1, Baton Rouge at No. 2 and Houma at No. 3.

Announced projects in the market include the largest single capital expansion in Louisiana's history, the $16 to $21 billion Sasol ethylene cracker/GTL complex. "The Lake Area Industrial Alliance projects construction labor demand to jump from about 6,000 now to 14,000 in 2016," Scott said in his report. "This number is so daunting that Global Logistics Solutions is building a $70 million man camp at the Port of Lake Charles to house 4,000 of the workers." 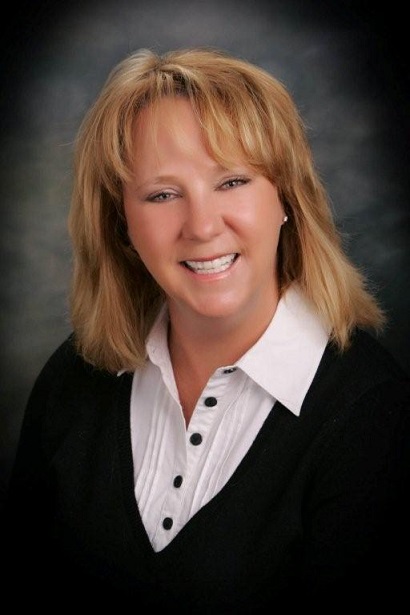 "We see Southwest Louisiana as one market and believe Lafayette and Lake Charles will grow together," Peggy Richard Grace, owner of PAR Realty and native of nearby Sulphur, said in announcing the expansion. "We project areas along the I-10 corridor will experience rapid growth as well. So far there has not been a local but comprehensive answer to their real estate needs. We hope to be there for those people."

In connection with the expansion, Lainey Waguespack has joined the firm as broker, with owner Grace relocating her broker's license to service the newly formed PAR Southwest.

A Bunkie native, Waguespack earned a bachelor of arts degree in education from LSU. She spent four years teaching tennis and physical education at Scotlandville Magnet High School before moving to Hawaii and then San Diego, where she worked as a fitness instructor at the Golden Door Spa and traveled the world through its Spa at Sea program. Returning to Louisiana, she went back to teaching and coaching, and in 2003 Lainey moved to Lafayette to start a career in real estate.

PAR also announced that it recently brokered the sale of the Lake Charles Pier One Imports building from a Michigan-based developer to an Acadiana investor. The firm declined to identify the investor, citing a confidentiality agreement.