From its humble beginnings as a small bingo parlor, the Chitimacha Tribe's Cypress Bayou Casino in Charenton has come a long way in its 20 years, becoming Louisiana's first land-based casino and the first high-stakes Indian Bingo parlor in the nation. The Tribe celebrated the Casino's 20 year anniversary Tuesday, highlighting its major developments over the years, from its multiple expansions, its slew of restaurants and the addition in 2012 of an on-site hotel. Since its opening in 1993, the casino has also grown its employee base from 250 to 1,095 workers, with more than $500 million paid out in salaries and benefits over the last 20 years. Tuesday's event also served as an introduction of the casino's new general manager and CEO, Anthony Patrone, an industry veteran with 30 years experience in Indian gaming who arrived in Louisiana last month after serving as senior VP at Mohegan Sun in Connecticut. 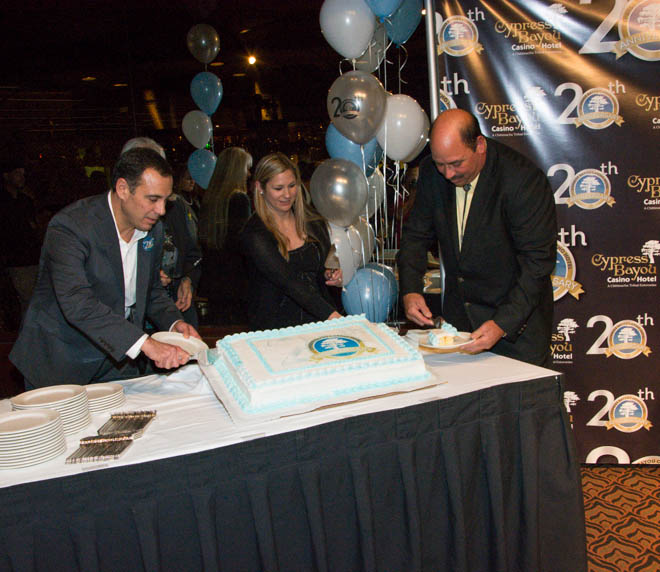 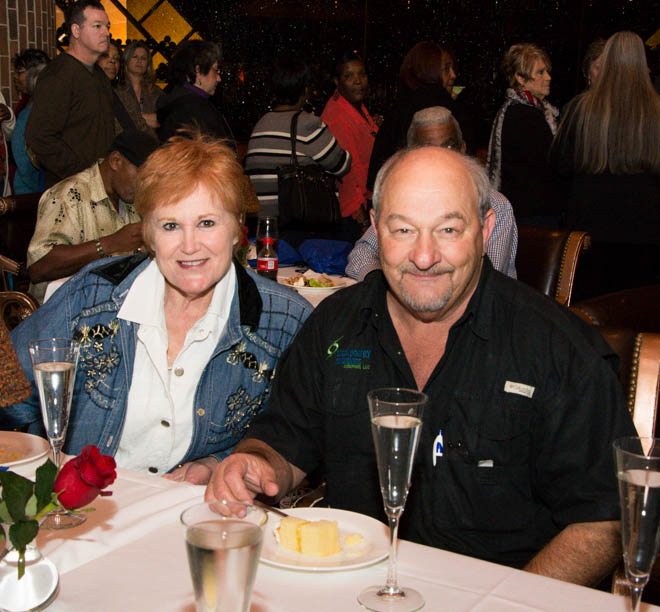 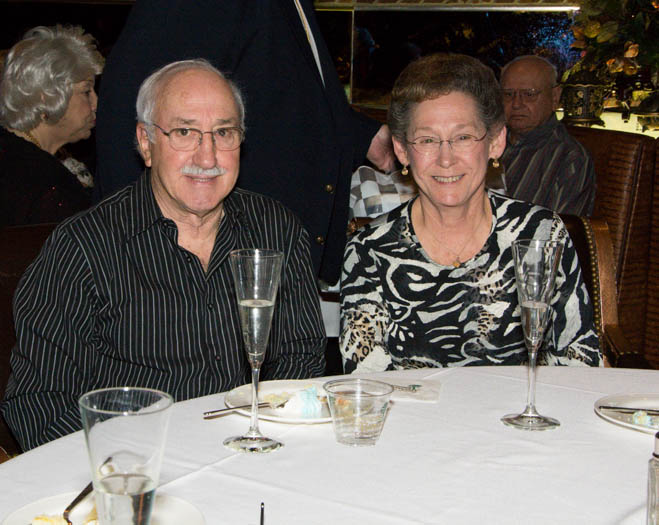 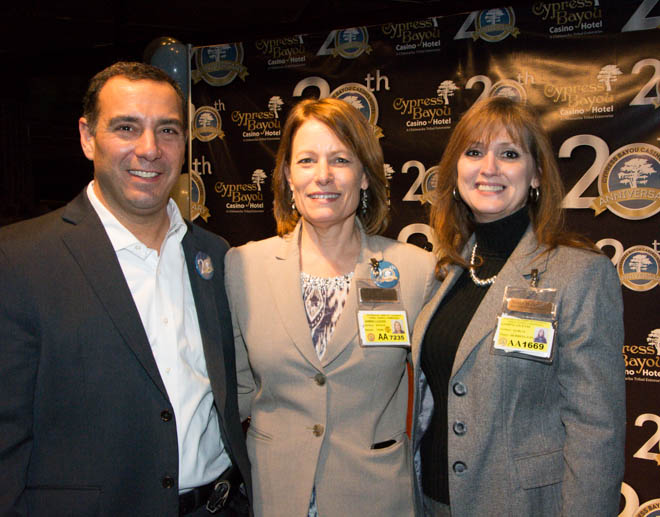 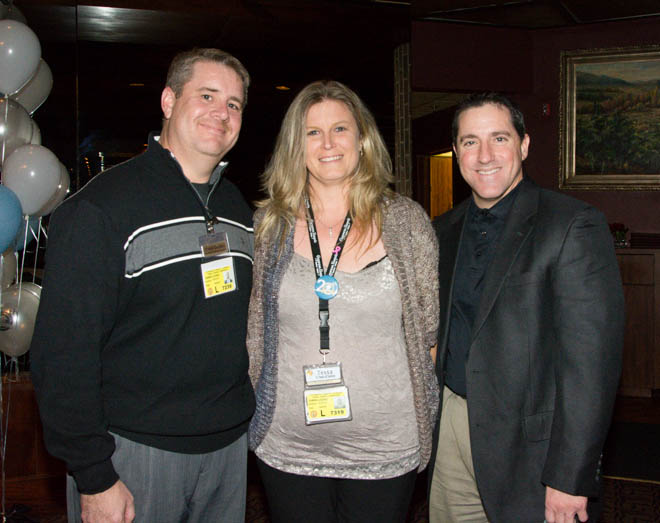 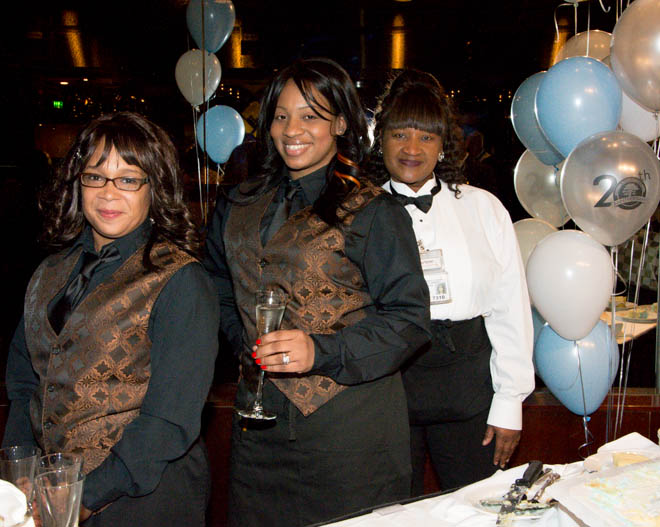