Bribery charge comes three years after executive director resigned from the Lafayette Housing Authority, and there is more to come.

Walter Guillory is facing federal bribery and wire fraud charges stemming from his role in a bid-fixing scheme at the Lafayette Housing Authority and Opelousas Housing Authority. The bill of information, filed Dec. 19 by U.S. Attorney Stephanie Finley, accuses the former executive director of receiving more than $100,000 in bribes from vendors while heading the two agencies. It comes three years after Guillory resigned as ED of the Lafayette agency. 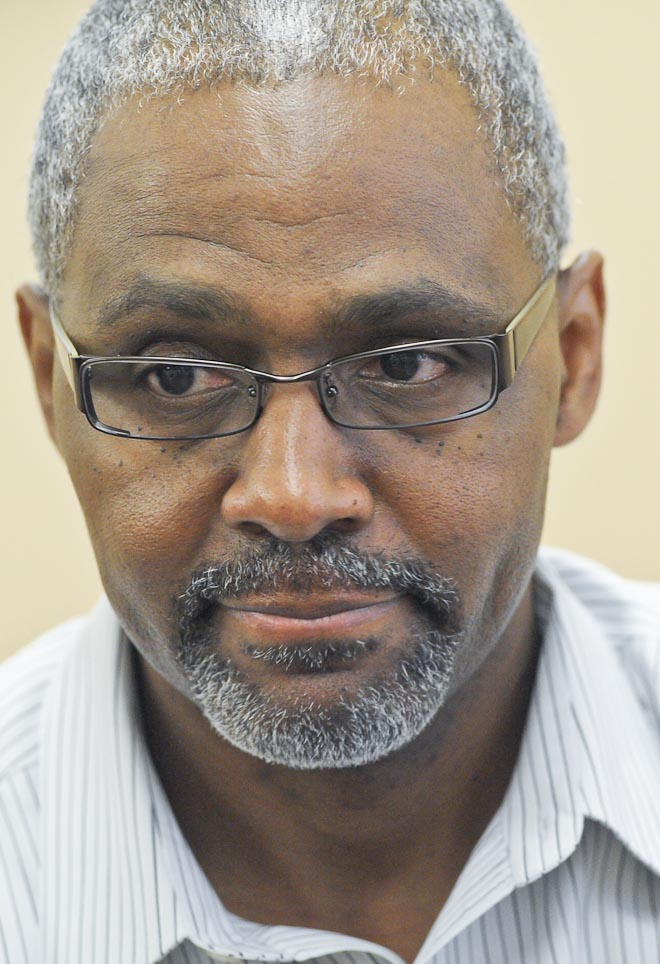 Guillory was in charge of the LHA from 1998 through 2010, having served a dual role heading the OHA from 2005 to 2009. He resigned in October 2010, in the midst of a federal investigation of the agency. The federal probe was prompted by an independent audit that pointed to 16 serious problems with how the agency is managed and questioned more than $240,000 in payments to contractors working the Disaster Housing Assistance Program, purportedly designed to help poor people find suitable housing after hurricanes Katrina and Rita. Former Lafayette City-Parish Councilman Chris Williams was a DHAP case worker, a fact that came to light as a result of the independent audit. Fired along with the other case workers, he has been in an ongoing battle with the LHA over back pay.

The audit's findings prompted an investigation by the Louisiana legislative auditor, FBI and the U.S. Department of Housing and Urban Development's inspector general after Guillory, apparently displeased with the independent auditor's findings, suggested to his board of directors that it hire a new CPA firm.

Guillory is the second person to be charged in the three-year investigation, but he won't be the last. Whether prosecutors get any higher than Guillory remains to be seen, but if Guillory took a bribe, someone paid it. That someone has thus far been identified in court papers only as "K.A."

The U.S. attorney's office claims Guillory used his position to enrich himself by soliciting and accepting donations and other things of value from vendors and contractors of the LHA and OHA, specifically "K.A." Because of Guillory's actions, that contractor was able to circumvent public bid laws and win just about every construction contract awarded by the agency from 2007 to 2009, according to the bill of information.

The IND contends K.A. is Kendall Anderson of Anderson Iron Works. Anderson all but confirmed as much when The IND spoke with him in June. "I guess" was his response to a question about whether he is the "K.A." in court documents.

That prosecutors charged Guillory in a bill of information, rather than send the case to a grand jury, likely indicates he has agreed to plead guilty. The first person charged in the alleged bid-fixing scheme, Garnette Thomas, pleaded guilty to conspiracy to commit wire fraud in September. According to evidence presented at the guilty plea, Thomas was employed as the OHA's grant and capital funds coordinator from 2005 to 2009 and admitted that she conspired with other unnamed conspirators to send and receive fake bids by email in order to circumvent state and federal bid laws. Prosecutors say Thomas and others used letterhead and information of other contractors not placing bids on the projects to further the scheme. Read more here.

Guillory, according to the bill of information charging him, approved the contracts with full knowledge that bid rules, laws and regulations were not being followed.

The LHA and OHA are federally funded by the U.S. Department of Housing and Urban Development to provide safe, sanitary and affordable housing to the poor. As a result of the investigations, the LHA's board of directors was removed, and HUD seized control of the troubled agency.