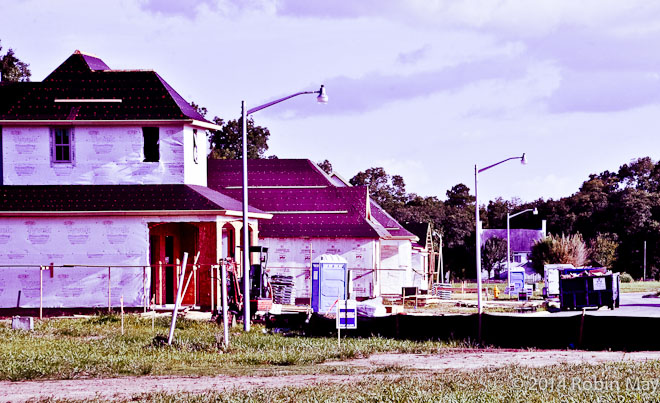 It's official: 2013 broke the housing sales records in Lafayette Parish, eclipsing the staggering sales surge in 2007.

According to Van Eaton and Romero's Bill Bacque, there was a more than 20 percent increase in new construction sales as well as previously owned homes. The total dollar volume for sales hit just under $674 million - a 28 percent increase over last year. And the eight surrounding parishes broke records as well (although more modest than increases in Lafayette Parish).