For January, The Cane Fire Film Series screens Blood Brother, which chronicles one man's decision to move to India and restart his life among the dispossessed. 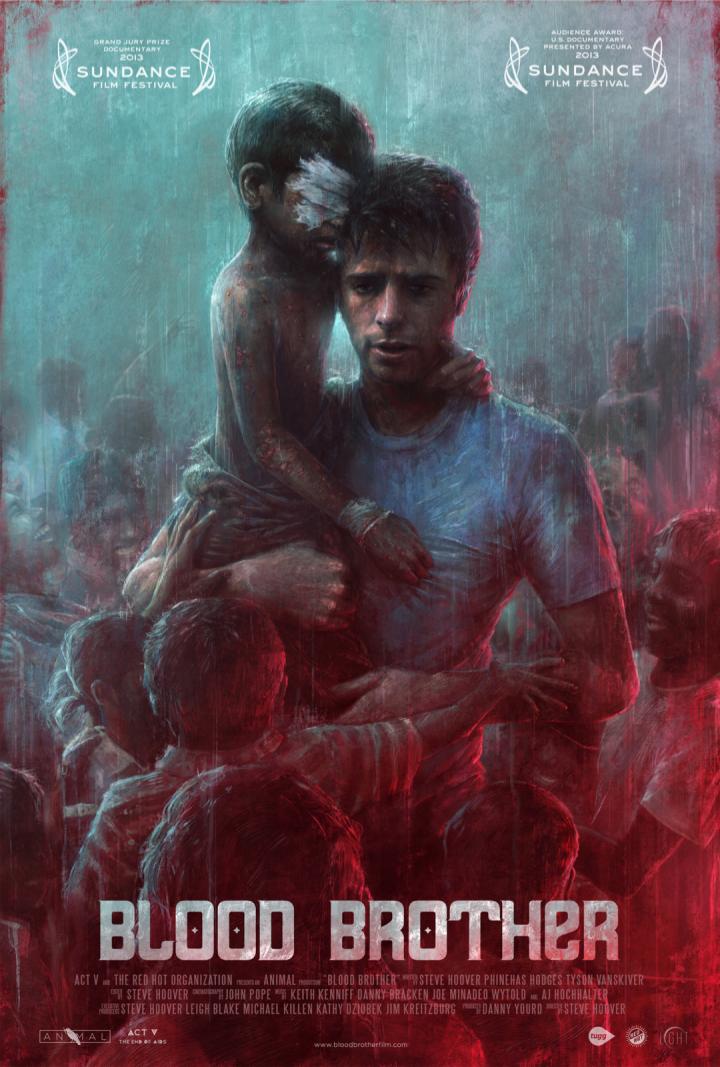 For January, The Cane Fire Film Series screens Blood Brother, which documents the exploits of Rocky Braat who journeyed to India as a disillusioned tourist, but when he met a group of children living with HIV, he chose to stay and devote his life to them.

"Rocky Anna," as he is affectionately called by the children, was dissatisfied with his life in America. Having grown up without a close-knit family of his own, he found his calling living and working with kids in need. Unlike others who simply passed through their lives, Rocky stayed, dedicating himself to their health and well-being. Despite formidable challenges, his playful spirit and determination in the face of despair proves to be an invaluable resource.

Blood Brother is directed by Rocky's longtime friend Steve Hoover as he traces Rocky's story of working in the village of Tamil Nadu, India for the last five years. The film illustrates his commitment to the children and their families who face life and death situations on a daily basis.

The Cane Fire Film Series screens Blood Brother on Monday, Jan. 13, at 7:30 p.m., at the Acadiana Center for the Arts, located at 101 W. Vermilion St., in downtown Lafayette. Admission is $12. For more details including ticket information, visit AcadianaCenterfortheArts.org.