With the anticipated inclusion of state Rep. Paul Hollis of Covington, practically every faction of the Louisiana Republican Party is now represented in the still-developing U.S. Senate election.

With the anticipated inclusion of state Rep. Paul Hollis of Covington, practically every faction of the Louisiana Republican Party is now represented in the still-developing U.S. Senate election. 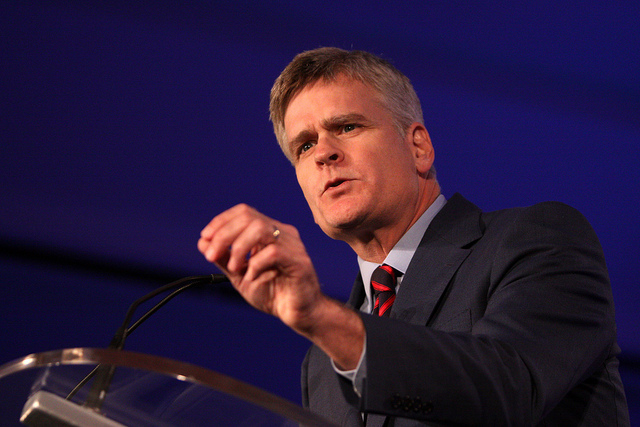 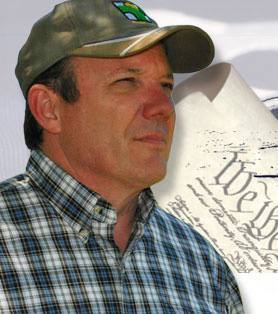 The presumed frontrunner in the bid to replace Democratic U.S. Rep. Mary Landrieu, Congressman Bill Cassidy of Baton Rouge is easily the most mainstream Republican candidate in the field and is often criticized for not being far enough to the right. Rob Maness of Madisonville, a retired Air Force colonel, has been working to answer that war cry with some success, largely on the tea party-libertarian front.

Now enter Hollis, whose faith-based politics helped him chalk up a perfect score with the Louisiana Family Forum this year. While Maness is already roping off the tea party support that's to the right of Cassidy, Hollis could soon start preaching to the choir that's on the same side. 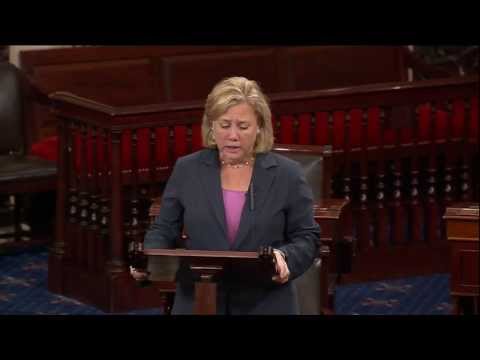 "I wouldn't say I'm running to the right of anybody," Hollis told LaPolitics. "But everyone should take the time to look at my voting record and they'll see who I am. I'm definitely to the right of Mary Landrieu."

With federal paperwork filed and $250,000 of personal cash in his campaign kitty, Hollis said he expected to officially announce his candidacy toward the middle of this month. While consultants and other onlookers consider Hollis' bid a long-shot, there is an upside for the 41-year-old politician: he'll be boosting his statewide profile.

Should he stick it out, Hollis could contribute greatly to pushing Landrieu into a runoff and probably threaten the Hail Mary pass being launched by Maness, who was gaining minor but notable momentum with a nod from the Senate Conservatives Fund. Its Super PAC is capable of injecting six figures into the race in support of Maness, sources say, but that could quickly be overshadowed by Hollis' war chest, or rather its potential.

"I already have other commitments lined up from different donors as well," Hollis added.

Aside from offering up some faith-based politics, Hollis said he sees other unique opportunities for his candidacy. As a rare coins dealer with his own company, he said he brings small business experience to the debate and his 95 percent cumulative score with the Louisiana Association of Business and Industry doesn't hurt.

"There are a lot of people in the gold and collectibles business who are going to be excited by this prospect," Hollis said, referring to fundraising. "Nationally, I'm going to have people to turn to."

Plus, with only half a term under his belt as a legislator, he can still somewhat claim outsider status.

"There's a real appetite out there for someone new," he said.

But he'll still have to overcome those Republicans who feel like he doesn't belong in the race and that Cassidy has the most solid chance of besting Landrieu, who is seeking her fourth six-year term. U.S. Sen. David Vitter called Hollis in November to express just that.

"I see this as a race against Sen. Landrieu and nobody else," Hollis said, repeating what he told Vitter. "I have had a few other phone calls and felt some pressure from people telling me to take a pause and think about what I'm doing. But those are equally balanced against people who are saying they want a fresh approach in this race."