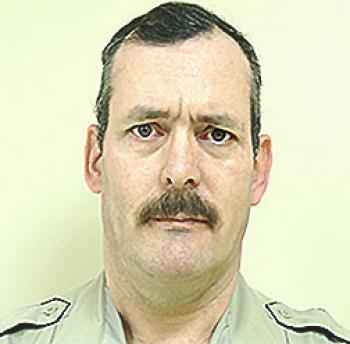 Sgt. Frederick Riggenbach of the Chitimacha Tribal Police was killed in a gunfight last January. His family has since filed suit against the St. Mary Parish Sheriff's Office, alleging that his death resulted from the misguided actions of several poorly trained deputies.

Slain officer abandoned by his backup
When Chitimacha tribal officer Sgt. Frederick Riggenbach arrived at a shoot-out last year involving a mentally unstable gunman, he was left defenseless by several St. Mary Parish Sheriff's deputies who fled the scene, according to this report by the Franklin Banner-Tribune. Riggenbach was killed "execution style" by the crazed gunman, and according to a district court lawsuit filed by his family against the Sheriff's Office, his death resulted from the actions of the poorly trained deputies. Upon his arrival at the scene, the report notes, Riggenbach's cruiser was hit by a Sheriff's Office cruiser attempting to flee the scene "at a high rate of speed." Another cruiser responding to the incident, according to the story, arrived on the outskirts of the gun fight, but then opted against going on in as backup - a decision that ultimately left Riggenbach to fend for himself.

An exotic dancing rip-off
Here's a story from the Acadiana Advocate about a lawsuit filed by Yvonne Vera, a former exotic 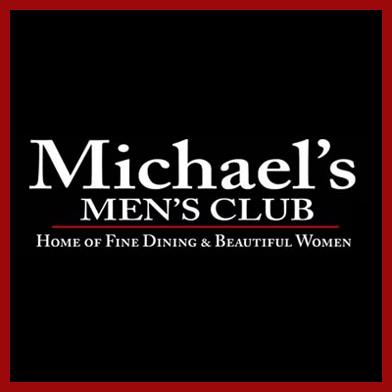 dancer at Michael's Men's Club in Broussard. According to the report, Vera's suit was filed in federal court against her former employer, alleging dancers at the club are paid unfair wages, and on some nights, would end a shift actually owing money due to a long-list of fees the club charges its dancers. "[Michael's] has a mandatory tip-out policy whereby dancers must each tip a minimum of $10 to the House Mom,' $10 to the DJ, $10 to the bartender, $5 to the door man, and an amount to the VIP area/champagne room host which is a percentage of the dancer's private dance earnings," reads the suit. "As a result of the mandatory house fees and required tip-outs, dancers sometimes receive little to no actual compensation despite hours of work. Indeed, after paying all fees, fines and tip-outs, [Vera's] take-home compensation on several occasions was negative."

St. Landry Sheriff goes robo
While it's not the Robo Cop from the movies, the St. Landry Parish Sheriff's Office, the Opelousas Daily World reports here, has recently added two new robots to its force; and they're cheap. According to the report, the two robots, which look like remote control cars, cost the department $150 apiece. The bots come equipped with color and night vision video systems, and will allow officers to remotely view a crime scene, thereby avoiding a potentially deadly situation. "We know this will save a life," Maj. Eddie Thibodeaux tells the paper.