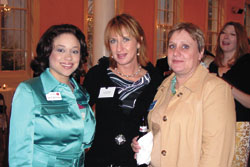 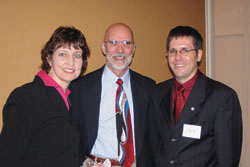 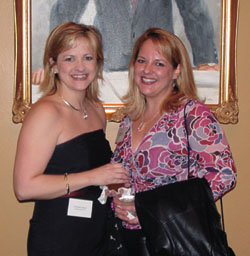 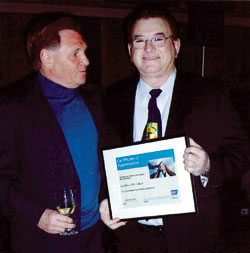 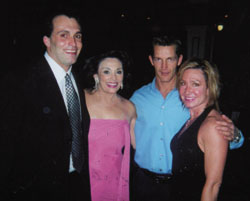 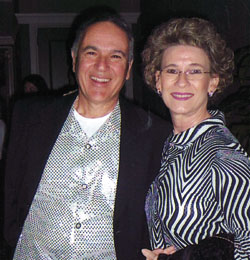 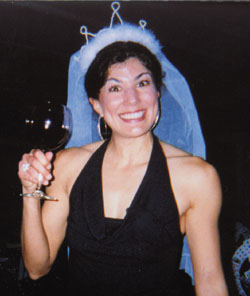 Party Girl loves a night out on the town, especially when it's out of town! I was ready for The Big Easy when the Chamber announced its Building Community Conference was being held in New Orleans this year. Party Girl was highly impressed with the prestigious cast of dignitaries present ' Gov. Kathleen Blanco gave the opening comments at the Port of New Orleans, and New Orleans Mayor Ray Nagin, Sen. David Vitter and of course our own City-Parish President Joey Durel also attended. Historic Gallier Hall, a beautiful Greek revival building that was once New Orleans City Hall, was the site for the welcome reception. In the midst of all the networking between both New Orleans and Lafayette business leaders and government officials, the sounds of the Storyville Stompers Brass Band resounded in the background.

Party Girl also got to snack on some Louisiana favorites, including coconut-battered shrimp, fried mushrooms, Creole crab cakes, Natchez meat pies, oysters Rockefeller, boiled shrimp and chocolate covered strawberries. After the reception, several Chamber members ventured uptown for a late-night dinner at the fabulous Upperline Restaurant. Party Girl spied Pat Trahan and his wife, Lynn, and noticed Rae Robinson, Barry Berthelot, Donna Landry and Abigail Ransonet holding court at another table. Other Chamber members discovered the live music scene on Frenchmen Street in the Faubourg Marigny (John Bordelon proved that sometimes it only takes one to tango), and pinball wizards Gary McGoffin and Todd Mouton had some competition going on Toulouse Street. All in all, attendees had a balanced weekend and lived up to the tradition of "Work hard, play harder!" But that's what makes Acadiana great, n'est ce pas mes amies?

Back in Lafayette, Party Girl was transported in spirit to Las Vegas for the American Cancer Society's first annual Viva la Cure! The gala was held at the City Club at River Ranch, and in addition to Las Vegas-style entertainment, Dr. Luis Meza received The Lifetime Achievement Award, and Jo Anne Miller was honored with The Spirit of Hope Award. The Legends of Las Vegas performed, featuring members of the Krewe of Apollo as Dolly Parton, Elvis, Michael Jackson and Aretha Franklin, and the Vegas-style gaming tables were busy all night as guests stood in line for Texas Hold'em. In addition to fabulous food donations from area restaurants, the live auction was over the top. Party Girl ran into many friends, including Eric and Dody Robicheaux, but can't reveal the big players at the tables, because of course, what happens in Las Vegas, stays in Las Vegas!