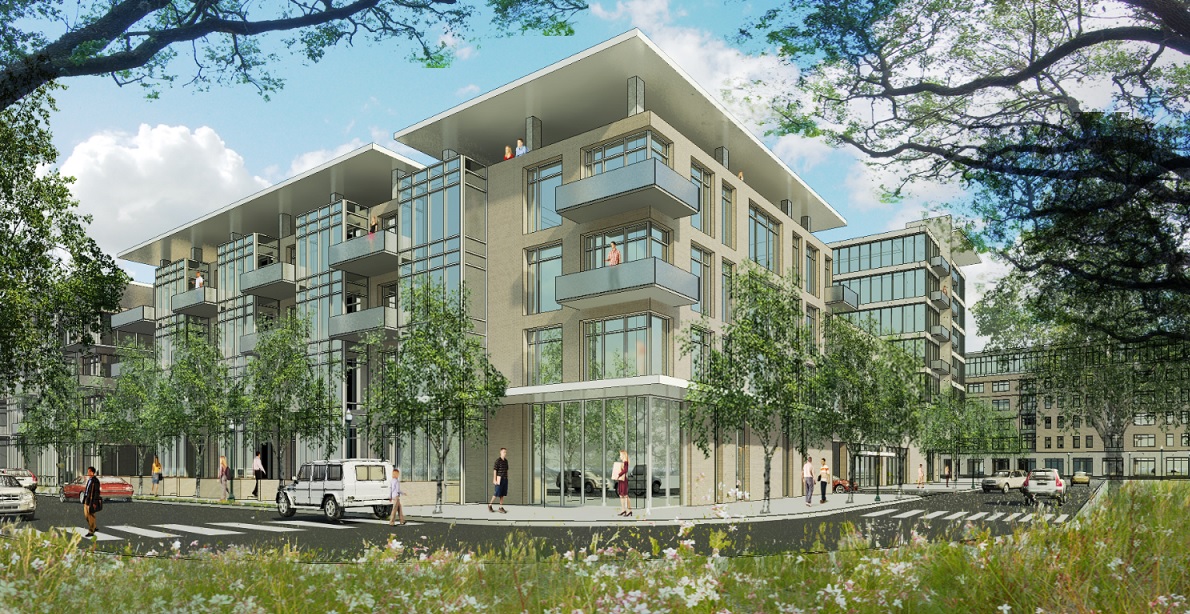 As Mike Moreno's Green Field Energy Services battles through Chapter 11 bankruptcy liquidation, the Lafayette businessman appears to moving full steam ahead on his long-awaited mixed-use development in Baton Rouge. Called River District, the 40-acre project is on both sides of Nicholson Drive, between downtown and LSU. 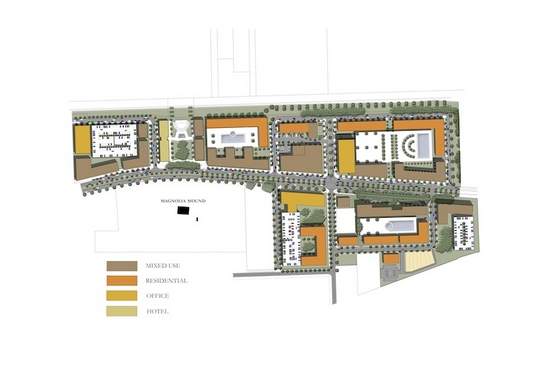 River District is being designed by Lafayette architect Steve Oubre of Architects Southwest, who is submitting a concept plan to the Planning Commission in early February, in time for it to be heard at the group's March meeting.

Plans call for about 100,000 square feet of commercial space, 100,000 square feet of office space and about 2,000 residential units, including apartments, condos, lofts and townhouses. It's likely to include an approximately 40,000-square-foot grocery store. When the plans were unveiled Jan. 27, Oubre said that a specific tenant had not yet been identified - only that market studies suggest support for it. He also aims to incorporate a public plaza and streetcar that will run down a median in the development.

Renderings of the upscale development and its modern, glassed buildings are a stark contrast to the blighted Nicholson Drive area. 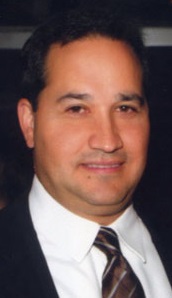 As ABiz reported in 2010, the oak-lined boulevard along Nicholson Drive that leads to the gates of LSU is considered one of the most critical developments to the future of Baton Rouge and its university. River District marks Moreno's first major go-round in the speculative real estate market; he acquired the acreage over time from various landowners, and the project has been an on-again, off-again enterprise for the Lafayette entrepreneur for more than six years. His project and others along the boulevard are widely viewed as the key to creating a thriving corridor along Nicholson Drive, establishing a vital link between two of Baton Rouge's most important economic drivers - LSU and downtown.