Tammy Mccormick is an artist. Her medium - jewelry. For two years, the mother of four has been funneling her love of style into that art form with a look that is fresh and wearable.

"It started out as a passion for style and jewelry, and I started with wire and gem stones," Mccormick says of her business Bijoux Designs.

She later came upon the metal clay process, and her study began in a new way as her obsession to create exploded.

She pored over the process, learning all she could and began designing jewelry that resulted in one-of-a-kind fine silver. Her husband converted a closet in their home into a studio, and she would spend hours on her craft. Nothing is mass produced. She creates each and every piece, and it's a multi-step process that ends with her using a kiln and a torch.

"I love rolling out the clay and forming things," she says. "It's very therapeutic for me."

She still uses gem stones for some of her pieces. She loves variety.

"I get bored quickly," Mccormick says. "I like color and have some gem stones I work with as well."

Her pieces are sold now at Eclectic Designs in the Oil Center, and she's slated for a showing at The Big Easel. With a studio in-home and children increasingly more independent (her youngest is 5), she is able to devote more time than ever to her work. 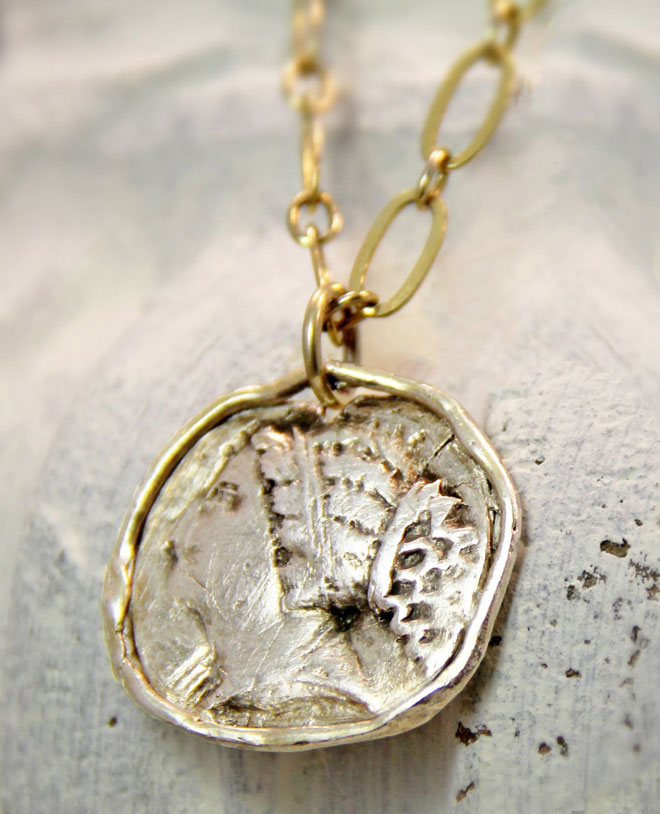 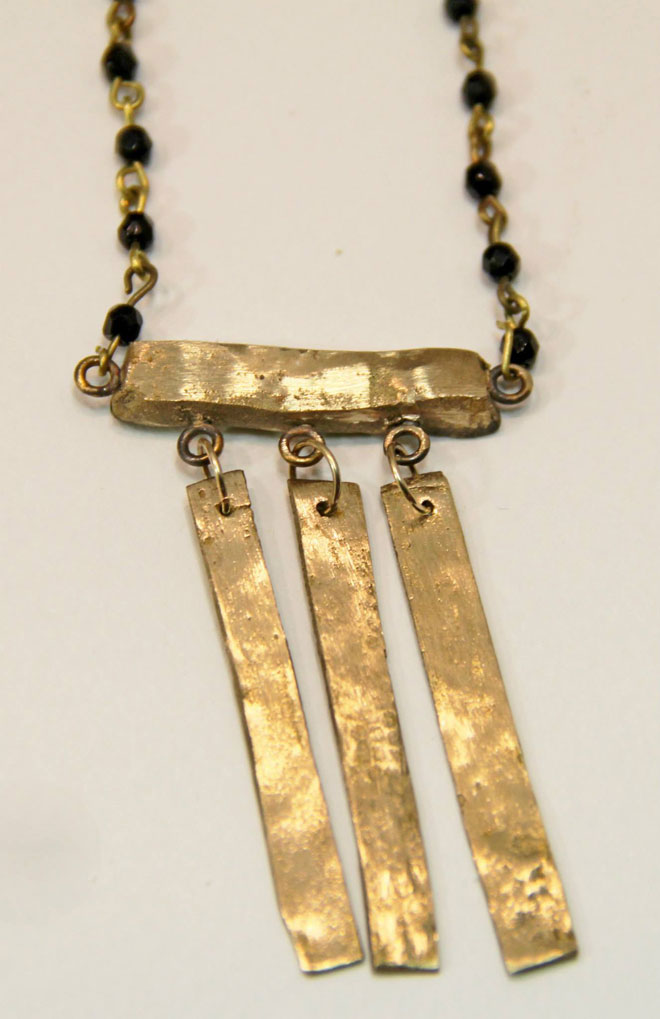