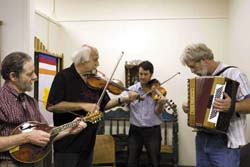 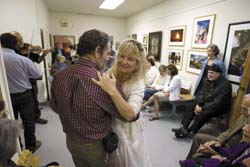 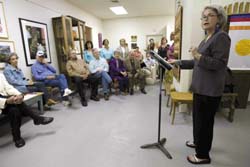 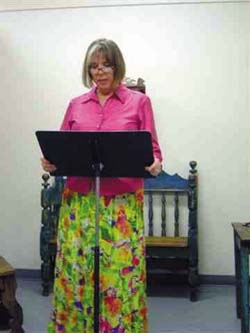 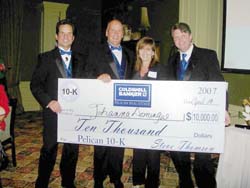 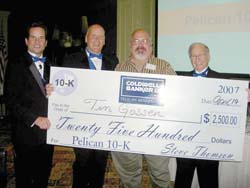 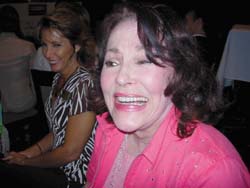 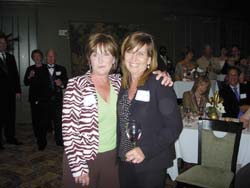 A different celebration of sorts filled the air on April 19, as Coldwell Banker Pelican Real Estate gave away more than $10,000 at a drawing held at the City Club at River Ranch. As part of an exclusive marketing campaign known as the Pelican 10-K, the names of agents who sold these Pelican 10-K listings were placed in the drawing for the grand prize of $ 10,000 ' in cash! This program gives every agent in Acadiana the opportunity to be a part of the drawing by selling one of the 10-K properties. "The Pelican 10-K program is the most innovative agent incentive and sales tool in our market," says Steven Hebert, Coldwell Banker Pelican Real Estate COO. In addition, the agents that participated in the program had their names placed in the drawing for a cash prize of $2,500. Walking away with a $10,000 check for selling a Pelican 10-K property was Johnna Domingue, sales associate with ERA Stirling Properties. Party Girl knows plenty of people who would love to have an extra $10,000 in their bank account. One person I know who would really appreciate the money is Shirley McCauley, a Coldwell Banker Pelican agent who perhaps became a little too excited about this contest on her way to City Club. Shirley unfortunately totaled her car. Thankfully she was unharmed and still in good spirits. I heard she asked the officer, "Can we make this fast? I could win $10,000, which I now need, but I have to be on time!" Winning the drawing of $2,500 was sales associate Tim Gossen from the Coldwell Banker Pelican Real Estate's Eraste Landry Road office. Fifteen Acadiana real estate firms were represented in the $10,000 drawing, including Van Eaton & Romero, ERA Stirling, Keller Williams, and Keaty Real Estate, to name a few. The evening was a great success. A special congratulations to all of the winners and best of luck to Shirley!