It is with the heaviest of hearts that we report on the death of the longtime Lafayette banker and IND Media founding partner at the age of 53.

Jerry Reaux was a fine banker. A fine father and husband. And a fine friend and business partner.

He was a fine man. The finest we knew. 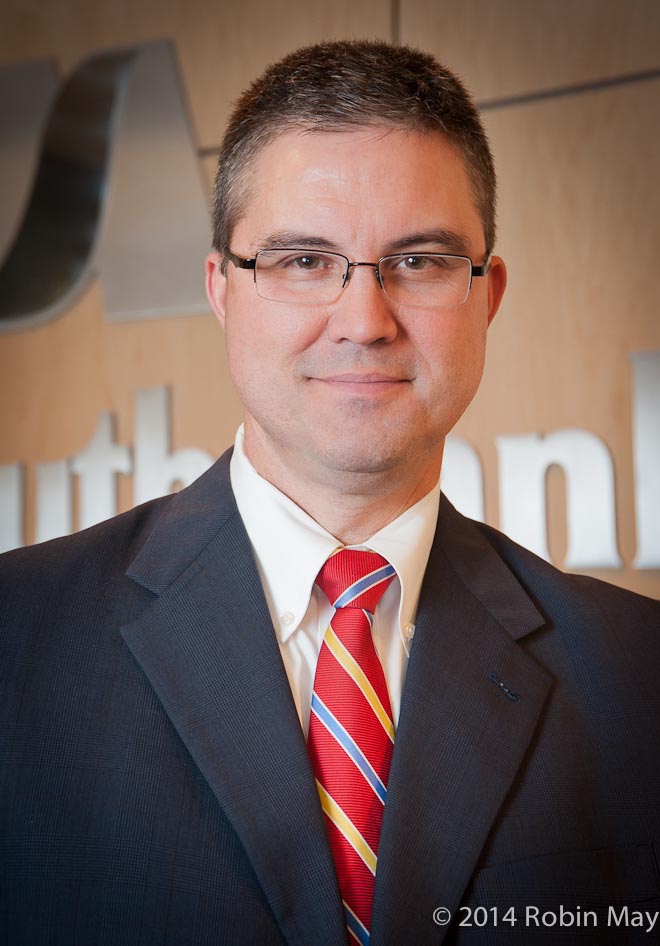 It is with the heaviest of hearts that we report today that the longtime Lafayette banker and IND Media founding partner died Sunday at the age of 53. Jerry had been beset by a number of medical complications in recent years and collapsed at his home Sunday evening. He was rushed to Our Lady of Lourdes and pronounced dead shortly after arrival.

Jerry was never actively involved in the day-to-day operations of the paper, having lent his thoughtful advice and wealth of financial expertise to the organization over the past 10 years.

Rather, for more than three decades Jerry made his mark on this community as a banker, among the most respected in the state. For the past three years he served as chief operating officer and vice chairman of the board for MidSouth Bank. "He was one of the greatest bankers of all time, loved by the entire industry," says MidSouth Bank President and CEO Rusty Cloutier. "I don't know a single banker who didn't like him."

Jerry is survived by his loving family, including wife Renee and the couple's three children, Parker, Gracie and Kaitlyn Reaux Johnson.

Martin & Castille's downtown location is handling funeral arrangements, with visitation Wednesday from 3 p.m. to 8 p.m. and a rosary at 6 p.m. Visitation will also be held Thursday from 8 a.m. until the 10 a.m. Mass of Christian Burial at the Cathedral of St. John the Evangelist.

Interment will be in Fountain Memorial Gardens Cemetery.