It's unlikely anything like this has ever happened in Lafayette politics: two former U.S. attorneys, one appointed by a Republican president and the other by a Democratic president, put their muscle behind a candidate for district attorney.

Yes, you are reading this correctly. Two former federal prosecutors are teaming up to support a former longtime state prosecutor's candidacy against a sitting DA, the candidate's old boss. 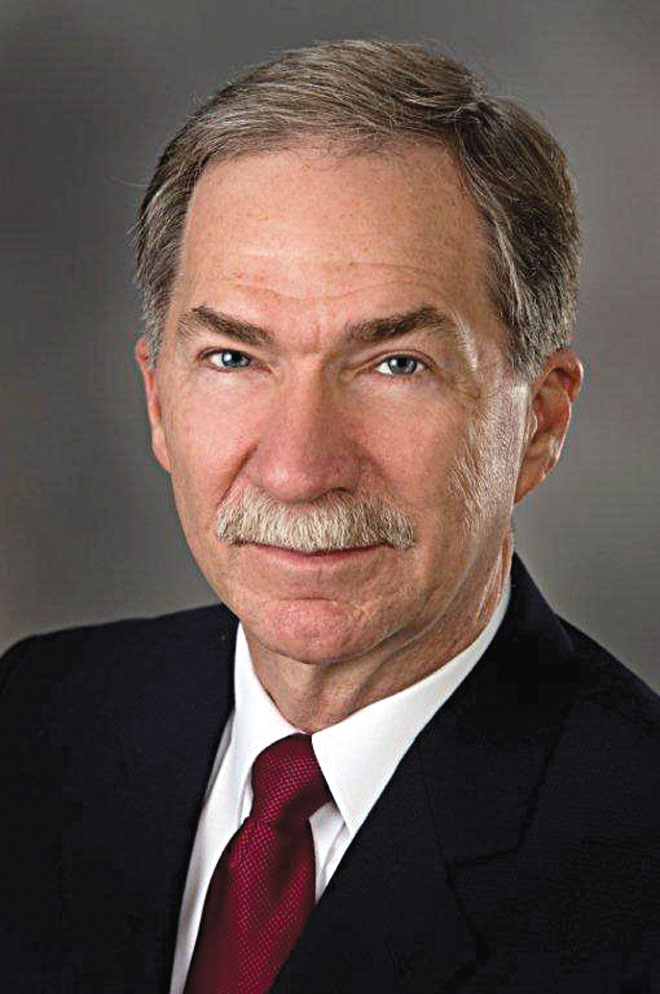 Harson, who is seeking a fifth term, is considered extremely vulnerable, as his former longtime administrator, Barna Haynes, was a central figure in a bribery scheme that went on for years within earshot of his office.

Haynes has already pleaded guilty and is awaiting sentencing, while the alleged mastermind behind the scheme, Robert Williamson, is set to go to trial Aug. 18 (the trial was twice delayed). He is charged with six counts of bribery "for operating a pay-for-plea scheme that garnered favorable treatment for defendants charged with state violations of operating while intoxicated," one count of conspiracy, one count of Social Security fraud and one count of making false statements to federal agents. He pleaded not guilty.

Before Williamson was indicted Feb. 28, five others involved in the scheme pleaded guilty. Like Haynes, they are awaiting sentencing. Read more here.

The "Raising the Bar" fundraiser is Thursday, May 1, at Acadian Village from 6 to 8 p.m.

"I am proud and humbled to have the support of former U.S. Attorneys Donald Washington and Mike Skinner," Stutes says in a prepared release. "As former federal prosecutors, Don and Mike understand the importance of public integrity in the criminal justice system. I look forward to working together to bring my message of new leadership to the voters of the 15th Judicial District."

In a letter to prospective supporters, Washington and Skinner, both of whom are in private practice in Lafayette, explain their participation:

It is time for new leadership in the District Attorney's office. As former US Attorneys, we understand the importance of confidence in the integrity of the criminal justice system. We also understand that public integrity is not a partisan issue - it affects Democrats, Independents and Republicans alike. We also understand that we need a District Attorney that has the respect of other law enforcement agencies and one who is able to work with those agencies.  The safety and prosperity of our homes, businesses, neighborhoods and communities depends on it.

Washington and Skinner also are asking for others to join them in supporting Stutes:

We are writing to personally ask you to join us in an important campaign to elect new leadership, and to restore the office of the District Attorney to its proper role in the administration of justice. We are supporting Keith Stutes. Keith can and will bring strong, ethical leadership to the DA's office. Keith served as an Assistant District Attorney for 28 years, working as lead felony prosecutor for 25 years. Keith is a proven, committed leader who will work hard and do what is necessary to make the DA's office the respected and professional office it should be.