CiCi's Pizza on Johnston Street will be torn down to make way for popular bakery-café Panera Bread's first Lafayette store. 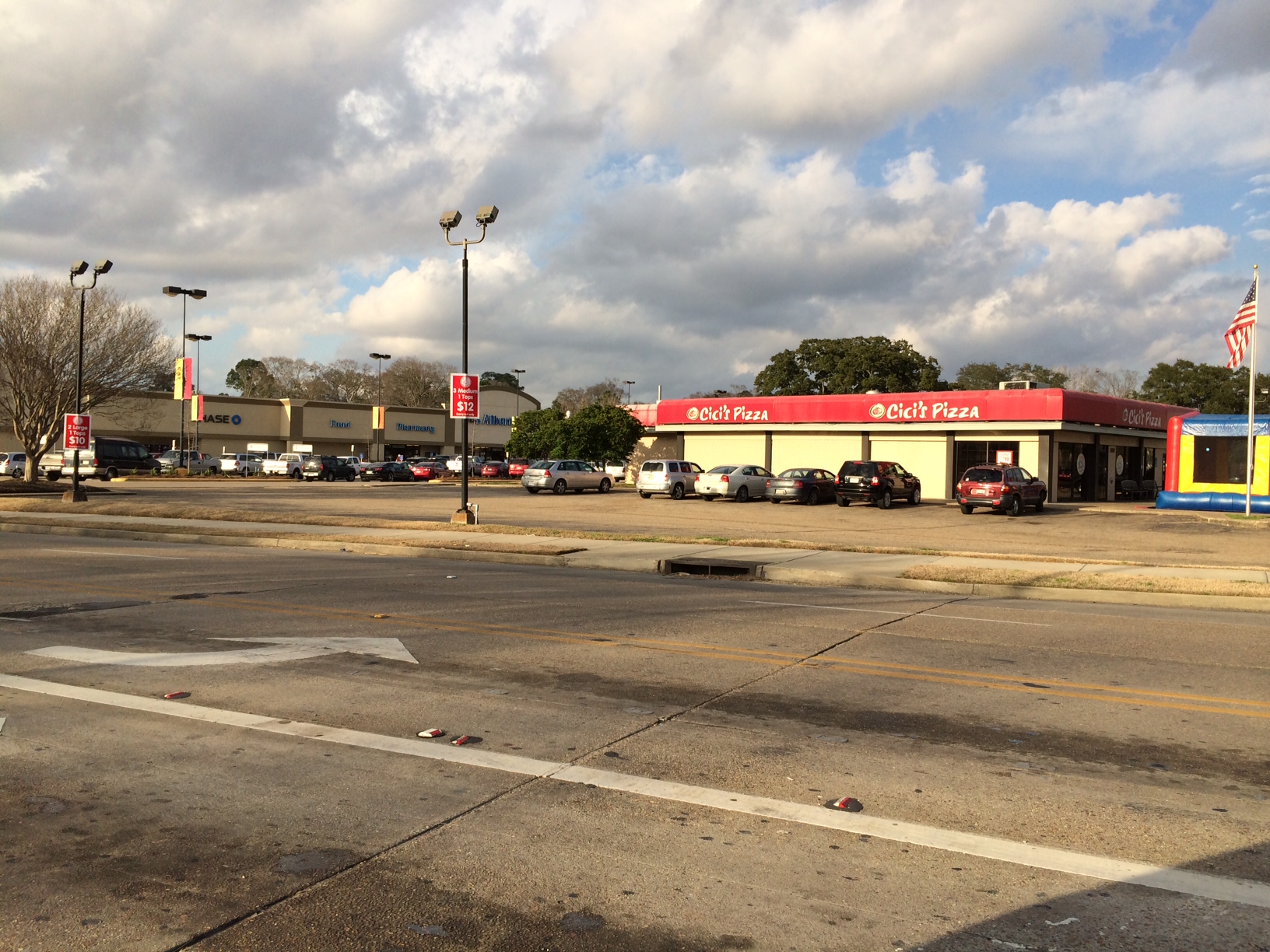 Panera Bread plans to open in early 2015 on Johnston Street

Panera Bread is finally making its way to Lafayette.

The bakery-café chain plans to open its first Lafayette location at the corner of Johnston Street and North College Road in the Autumnwood Place shopping center. The restaurant is slated to open in January 2015 in a building that will be constructed at the site of CiCi's Pizza.

Brittany Dreher, a spokeswoman for the Panera Bread Lafayette development, tells ABiz the CiCi's building will be demolished to make way for Panera.

"The proposed facility will be approximately 4,600 square feet and incorporate a drive-thru service. Currently, it has not been determined whether or not exterior seating will be offered," she says.

The foundation of Panera's menu offerings is its fresh, baked in house bread. In addition to sandwiches, the menu also has salads, pastas, soups and a health-conscious section under the "Power Menu." Nutritional information is available at Panera and on its website for menu items including ingredients and calorie content.

The bakery-café began in 1981 as Au Bon Pain Co. Inc. and became Panera in the late 90s. Panera Bread operates more than 1,700 bakery-cafés in 45 states and also in Ontario, Canada.

This will be the sixth location in Louisiana for Panera, which already has restaurants in Lake Charles, New Orleans, Metairie, Covington and Shreveport.