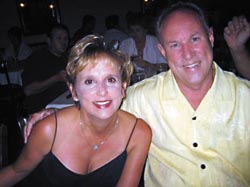 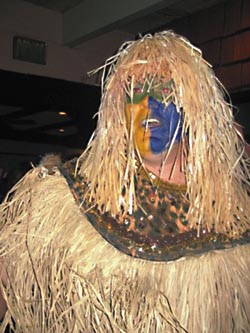 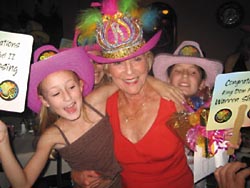 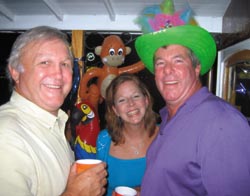 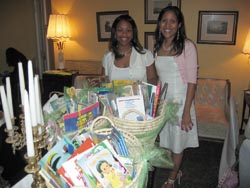 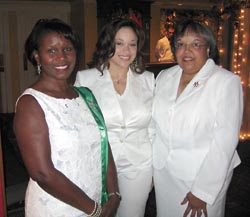 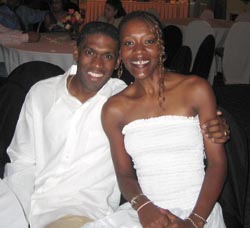 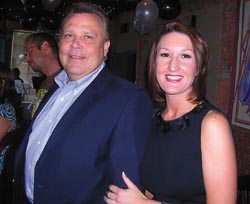 There's always a first time for everything, and Party Girl's got a couple of firsts to announce in this edition. From anniversaries to first-annual events, there's reason to celebrate! It's hard to believe Lafayette's Mardi Gras krewes are already gearing up for the carnival season (it's a year-round job!), but it's even more exciting that last year's new krewe, Krewe of Carnivale en Rio, recently announced its royalty. Rebecca Landry, a capita, and her board of directors, boarded the Good Times Trolley in mid-July for a surprise party at La Fonda for the new king and queen of the krewe. The krewe's Grand Macumba entered the dining room and declared Warren Shepherd as King Dom Pedro II and Clara Mosing as Queen Isabel II. The whole gang and their new monarchs then boarded the trolley for late night merengue dancing at 307 Downtown. Mark your calendars for Aug. 26, when Rio will celebrate its annual Sambada, where the royal court will be drawn by lottery. It'll be a grand fiesta for sure!

A first for Alpha Kappa Alpha Sorority was its new annual community service social. With the theme "A Mid Summer Night's Dream," the social was held July 29 at à la carte, and its purpose was twofold. The sorority thanked its Lafayette area supporters and sponsors who help make all AKA community service events possible, and the group also asked guests to bring one book as their admission fee. As a result, AKA collected more than 100 books, which will be donated to Evangeline Elementary, their adopted school for the year.

And at Doe's Eat Place, it was an all-out party for the first anniversary, complete with complimentary champagne and birthday cake in the bar. A cover band provided the tunes and kept guests, like Flo Meadows, Aileen Bennett and Sean Ryder, Al Lopez and Arlene Leblanc, celebrating for quite a while. Henry and Kimberly Schuler Florsheim, along with Robin Chapman and Steven Hebert, pulled right up to the bar, ensuring Doe's had a proper birthday. And owner Barr Brown and manager Holly Rabalais were all smiles at the success of their restaurant venture!