Photo courtesy of Louisiana Department of Wildlife and Fisheries

Despite undergoing surgery to repair two bone fractures in its wing, this male whooping crane, found shot on Feb. 7, was euthanized on Wednesday after its condition began to severely deteriorate.

Injured whooping crane euthanized
The 4-year-old male whooping crane found shot earlier this month has been euthanized, according to this press release from the state Department of Wildlife and Fisheries.

The crane was found severely injured in Jefferson Davis Parish on Feb. 7, along with a dead female whooping crane.

Despite undergoing surgery to repair two bone fractures in its wing at the LSU School of Veterinary Medicine, the crane's condition began to quickly deteriorate Wednesday, and according to Thursday's release, any efforts at revival would have worsened his condition.

According to a report by the Los Angeles Times, this marks the 20th whooping crane shooting death since 2001, and the sixth in Louisiana. There are now 31 whooping cranes remaining in Louisiana and about 600 in all. 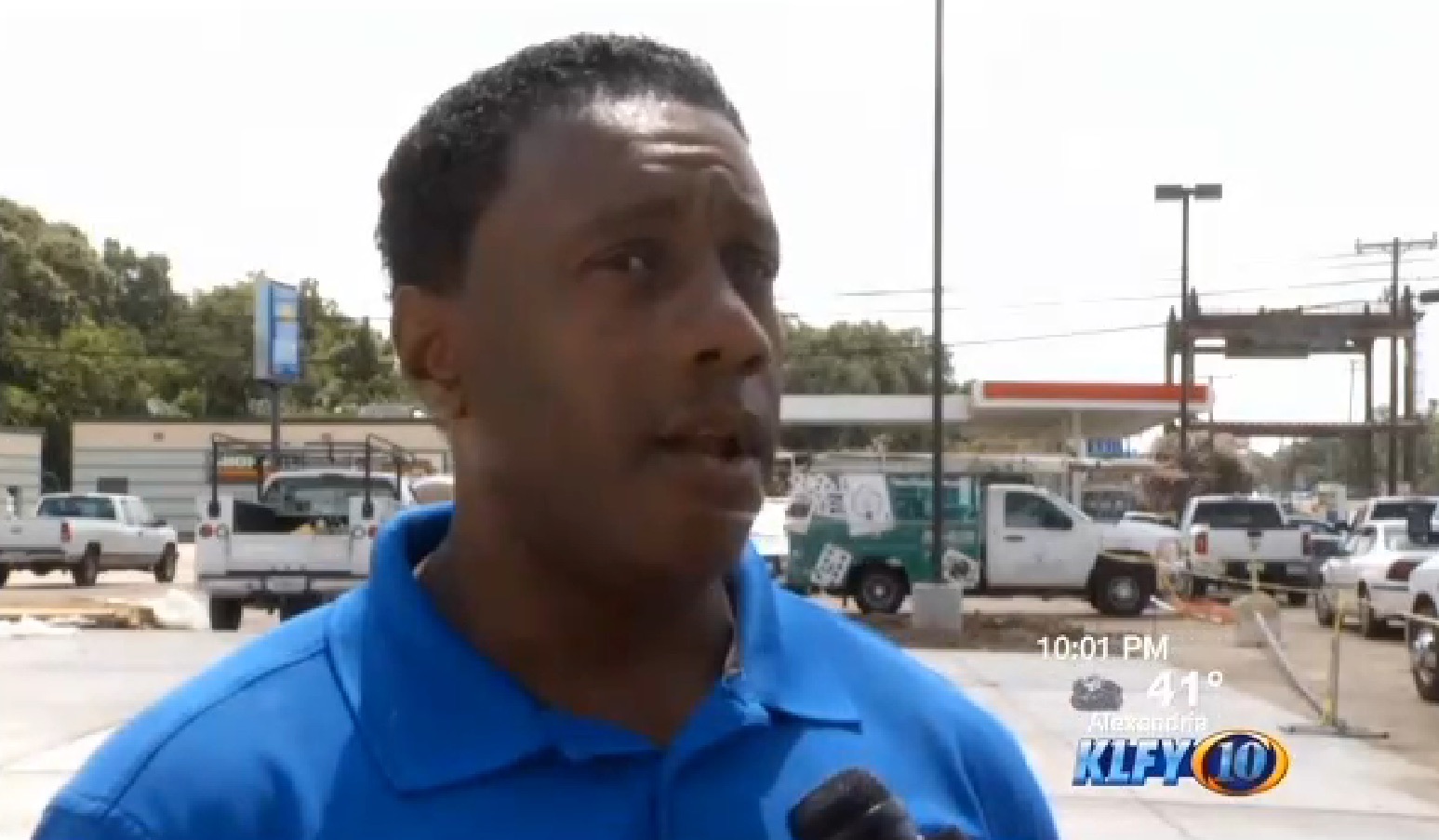 Let the higher courts decide
A legal precedent could have been set by 16th Judicial District Judge Gerard Wattingy's ruling last week to allow David Merrill to keep his seat on the New Iberia City Council, despite a 2003 felony conviction for marijuana and cocaine possession.

Traditionally, convicted felons are required to either get a governor's pardon or wait 15 years before seeking public office. That wasn't the case for Merrill, who instead was sentenced under Article 893, entered the Iberia Parish Drug Court Program and upon completion had his record expunged.

In last week's ruling, Judge Wattigny cites Article 893, writing that "David Merrill has been acquitted of the felony with which he was charged. Furthermore, the order of expungement under La. R.S. 44:9 restored unto [Merrill] all of the rights which were lost or suspended by virtue of his conviction, and he shall now be treated as not having been arrested or convicted."

District Attorney Phil Haney disagrees, telling The Daily Iberian he plans on appealing Wattigny's ruling by week's end. Wattigny's ruling, says Haney, is a relatively new interpretation of the law and has the potential to set a precedent on future cases if left unchallenged.

The first step will be the 3rd Circuit Court of Appeal, but whichever way they rule, Haney says this case will ultimately be heard by the state Supreme Court.

"To my knowledge, there has not been a decision at the Supreme Court level," Haney tells The Daily Iberian. "If there had been, obviously Judge Wattigny would have been locked in to the decision of the Supreme Court.

For Merrill, last week's ruling was a blessing from God. Merill tells the local newspaper if the DA's office wants to fight, he will too.

"I'll just take it to the next level," Merrill says.

For Haney, the law is clear: "It has to be a governor's pardon, or we have to wait the 15 years."