"It has to do with what Rep. Champagne intends, where she feels her home is, and if she says her domicile is in District 49, then that's where it is until someone proves it isn't."

State Rep. Simone Champange no longer lives in the district she was elected to represent, and with the recent sale of her home in Jeanerette - listed with the Iberia Parish Registrar of Voter's Office as her "primary domicile" - she no longer owns property there either. 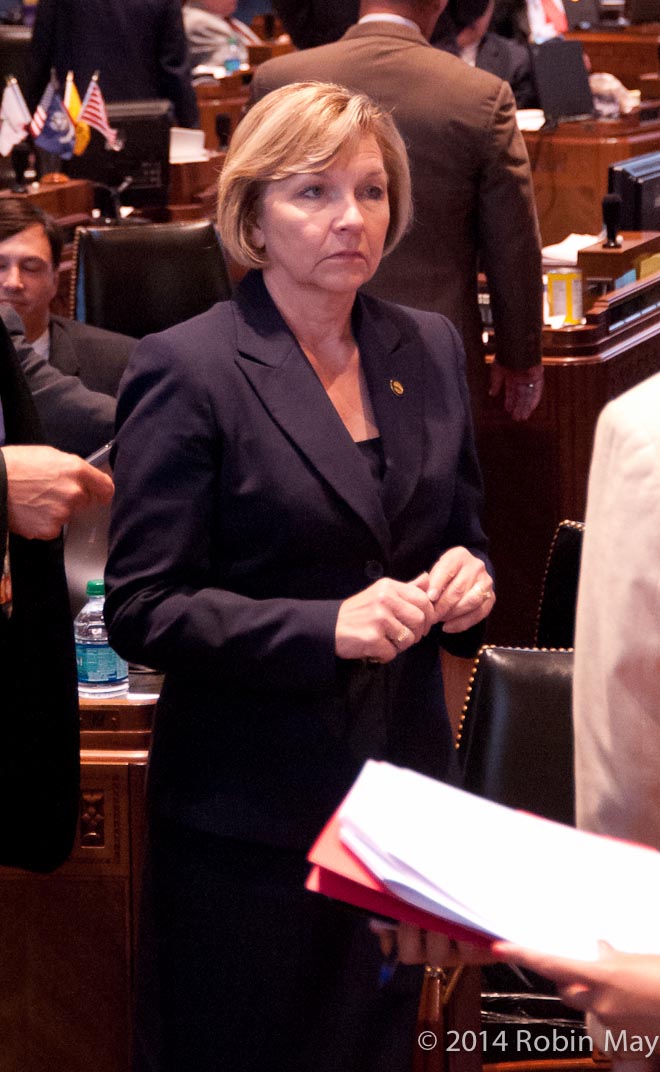 Yet, the issue isn't that cut and dry according to Butch Speer, clerk for the state House of Representatives, who spoke Thursday by phone with The IND. Actually, based on Speer's interpretation, the issue is much more metaphysical, not to mention confusing, than a simple reading of the state constitution would imply.

According to Speer, a person's domicile has little to do with the ownership of property. Speer calls it a "personal decision," saying "a person can have multiple residences, but domicile is where I intend to remain, of where a person feels their home is."

For Champagne, as Speer sees it, the fact she no longer owns a home within the boundaries of her District 49 has little bearing on her maintaining the area as her primary domicile. Even though she now lives full-time in Youngsville, which is not within her district, that's OK, says Speer. Likewise, based on Speer's reading of the law, Champagne doesn't even have to ever spend another night in District 49, or even step foot within that boundary for it to remain her primary domicile. 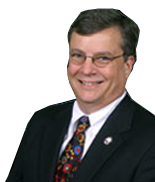 "It's not a black and white issue," says Speer. "It has to do with what Rep. Champagne intends, where she feels her home is, and if she says her domicile is in District 49, then that's where it is until someone proves it isn't. Say you disagree with my claim that my home is in Baton Rouge, well you can certainly build up proof that I'm just obfuscating."