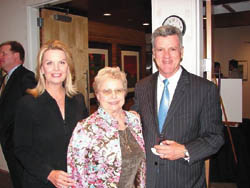 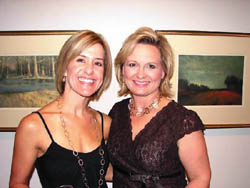 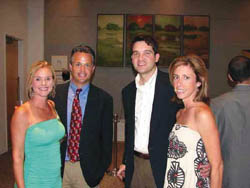 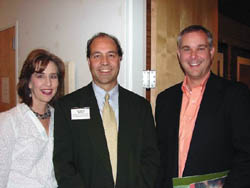 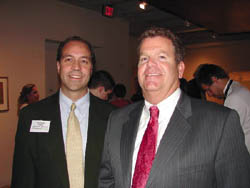 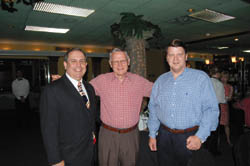 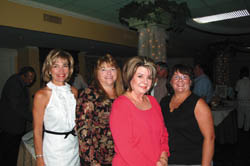 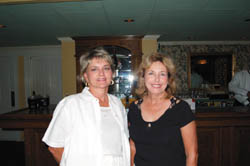 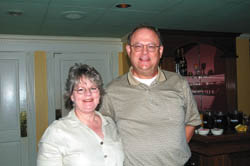 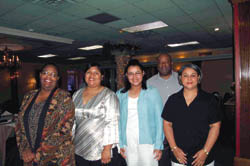 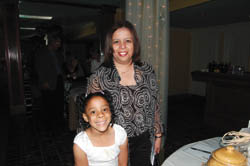 Community Foundation of Acadiana hosted an evening of food, art and philanthropy on May 31 and even better, it took place at the Acadiana Center for the Arts! The second annual event titled "The Art of Giving" featured Out of Darkness, a work of art created by the late Guy Ransonet. Proceeds from the auction benefit the foundation's visual arts endowment, created in 2006. The auction and preview party, sponsored by Regions Bank, kicked off a memorial exhibition featuring Ransonet's artwork. It truly was a heARTfelt evening. Some of the many guests in attendance: Ed and Elaine Abell, Carl and Mary Jane Bauer, Barry and Becky Berthelot, Judi Brents and Julie Brents Bouligny, Nancy Broussard, John Chappuis and Colleen McDaniels, Joanie Hill, Mr. and Mrs. Ed Krampe, Ken and Mari McCarron, Katherine Moody McCormick, Sen. Mike Michot, Elemore Morgan Jr., Francis Pavy, Julie Ransonet, Bo and Jerry Ramsay, Gail Romero, Matt Roth, Lise Anne Slatten and Jeigh Stipe.

Party Girl was invited to another very special event last weekend. The University Medical Center Foundation Board Members advocate for the uninsured, and UMCF's mission of maintaining high standards in uninsured patient care have truly touched my heart. They continue their efforts to raise money and raise awareness every day, and held a jazz brunch fundraiser on Sunday, June 24 at a la carte. (I love brunches that mix mimosas and music.) Super entertainers Smoothe Like That and lead singer Patsy Bienvenu set the mood while I browsed the silent auction tables. More than 20 silent auction packages were up for grabs, and you should have seen the swarm around the LSU football helmet autographed by head coach Les Miles and former quarterback Jamarcus Russell. When I last checked, the bid was at $700. The breakfast buffet menu included crab cakes au jus, praline creamed yams, and tenderloin grillades that satisfied my appetite. Party Girl indeed had a full belly by the time the bananas foster flambé was served, but I never pass up dessert!

And it was so good to learn ever more about UMC's state of the art radiology equipment; UMC operates in conjunction with the LSU Medical School. Fundraising efforts combined with donations, gifts, bequests, or transfers of property for the charitable, educational and scientific purposes of University Medical Center are the sole means of funding for operations and equipment. It would also be impossible for UMC to operate without the generous pro bono services of Lafayette area doctors, whose most charitable gift is the time and expertise they provide for less privileged citizens. I salute the good doctors and the remarkable board and staff of U.M.C.