Award-winning multi-instrumentalist and music producer Al Berard was pronounced dead at Our Lady of Lourdes hospital Wednesday after suffering an aneurysm. 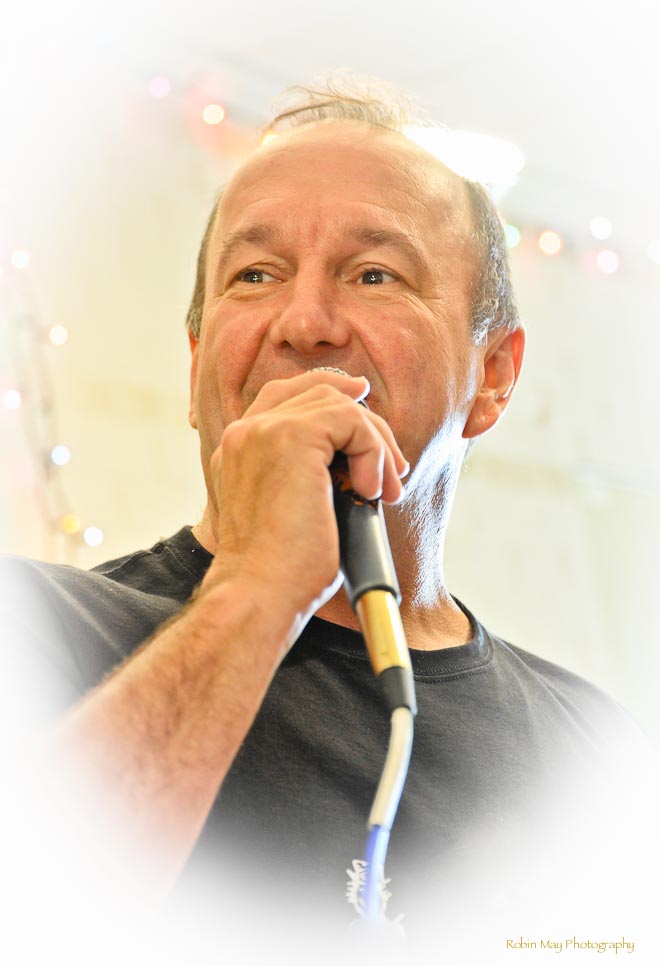 Al Berard, the award-winning multi-instrumentalist and music producer, was pronounced dead at Our Lady of Lourdes hospital this afternoon after suffering an aneurysm overnight.

A founding member of the Grammy-nominated Basin Brothers and a regular on Acadiana stages both as a sideman and featured performer, Berard was a gifted guitarist and fiddler player. As a member of the Traiteurs with guitarist Sonny Landreth, he was also instrumental in helping raising money for the Tommy Comeaux Endowed Chair in Traditional Music at UL Lafayette, an indigenous music program at the university for which he also served as an adjunct instructor. In addition, Berard hosted fiddle camps and produced records for other artists at his music studio in Cecilia.

He was the winner of numerous Cajun French Music Association awards for his musicianship and songwriting.

Offbeat Magazine in New Orleans reported earlier that Berard was pronounced brain dead this morning, a report that was confirmed by a close, personal friend who gathered with dozens of other family and friends at Lourdes today to pay respects. Berard was on a respirator at the time and later died surrounded by family.