Move is part of company-wide consolidation of residential call centers.

Atlanta-based Cox Communications is consolidating its Louisiana call centers in Baton Rouge, resulting in the loss of 58 jobs in Acadiana. New Orleans' call center is also being shuttered as part of the company-wide move aimed at centralizing residential call centers that offer tech support to customers.

The changes will displace approximately 125 employees in New Orleans and 63 in Baton Rouge in the second quarter of the year.

Cox Public Affairs Manager Patricia Thompson tells ABiz all of the employees are being encouraged to apply for other jobs in the company and will be given a $15,000 relocation package if they are hired. She says approximately 150 additional positions will be created at the new Baton Rouge center. "The Baton Rouge location will house more than 600 employees once all changes take place," Thompson says. 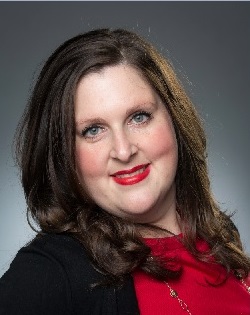 Cox's local operations are headquartered on Eraste Landry, with the call center taking about one-third of the building. Thompson says no decision has been made on what the company will do with the space that is being freed up.

Cox says it is difficult to determine how many employees will ultimately leave the company, noting it anticipates a net loss of positions statewide to be about 100 by the end of the transitions.

Cox provided the employees with 60 days advanced notice and is offering severance and outplacement services.

After the changes, Cox will still employ more than 1,350 people in Louisiana, including more than 700 in Baton Rouge, 400 in New Orleans and 200 in Acadiana.