It'll never pass, of course. The Louisiana Family Forum will make sure of that.

A bill that would require public schools in Louisiana to teach age-appropriate sex education has been filed and is awaiting an untimely death in the Legislature. The bill, HB 369 by Baton Rouge Democratic Rep. Patricia Haynes Smith, changes present Louisiana law, which merely authorizes schools to teach sex ed and insists the thrust of the course focus on abstinence.

The bill allows parents to opt out of having their children exposed to sex education and stipulates that the curriculum will not cover abortion, but it does require the classes to teach the "health benefits, side effects, and proper use of contraceptives approved by the U.S. Food and Drug Administration." 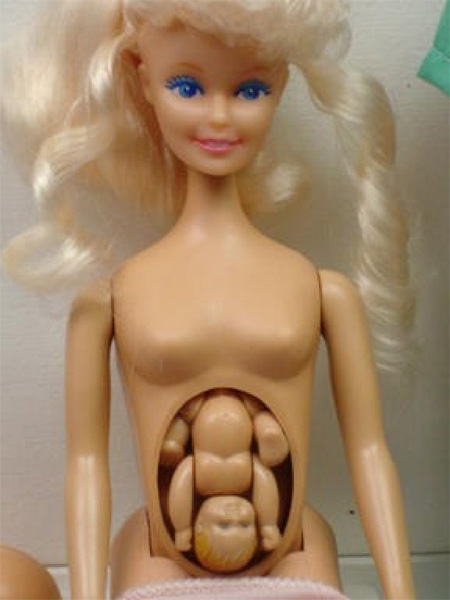 That's probably the deal breaker - contraception. Social conservatives in the Legislature directed by the Louisiana Family Forum will brook no talk of rubbers with the children, despite a comprehensive 2011 study by researchers at the University of Georgia who looked at sex ed curricula in 48 states and concluded that "states with the lowest teen pregnancy rates were those that prescribed comprehensive sex and/or HIV education, covering abstinence alongside proper contraception and condom use. States whose laws stressed the teaching of abstinence until marriage were significantly less successful in preventing teen pregnancies."

Louisiana, according to one recent survey, has the eighth-highest teen pregnancy rate in the nation with 80 out of every 1,000 girls ages 15-19 giving birth. The majority of the states in the top 10 for high teen birth rates are red states where abstinence is stressed over science. Just sayin'.