The suspect, or suspects, are believed to have taken the giant duck, which was inflated at the time, early Thursday morning.

Any information related to the duck heist can be reported by calling 232-TIPS.

Oil and gas; it's like cotton
In this bi-weekly column from the Louisiana Oil and Gas Association, Gifford Briggs calls the oil and gas industry the "fabric" of Louisiana.

No doubt, the industry contributes greatly to our tax base and our employment. But does that mean the industry gets a free pass when it comes to our environment? For Briggs, it apparently does.

He writes: "As a resident in THE oil and gas state of Louisiana, we have an obligation to pass along this respect for the industry that does so much for our state. The oil and gas industry must remain committed to being the fabric of the society. Whether trees are planted or ball fields are built, the industry has a responsibility of constantly looking for ways to improve our communities."

A good start would be owning up to the degradation it's cause to our coastal lands and marshes, because thanks to the industry, much of South Louisiana faces the threat of non-existence, and that's a fact. 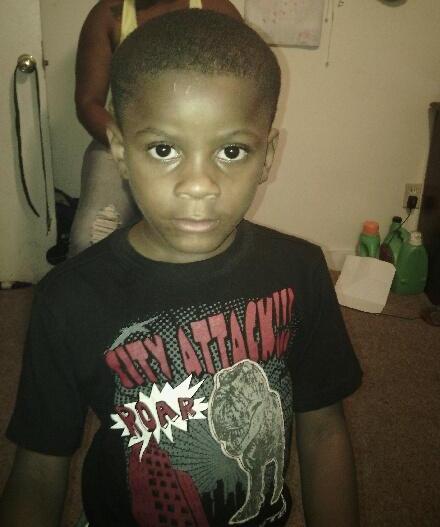 This 5-year-old Opelousas boy is in critical condition after being shot in the head earlier this week during a drive-by shooting.

Crime wave turns even more tragic
Opelousas has a serious crime problem, and a testament to its severity was seen this week when a drive-by resulted in a 5-year-old boy being shot in the head.

According to this report by KATC TV3, the 5-year-old is in critical condition at a Baton Rouge Hospital.

Just before the shooting, the 5-year-old is reported to have found a gun someone had left underneath the home on MLK Drive in Opelousas. Shortly afterward, a white, four-door car passed in front of the house with guns blazing.

Despite recent efforts by the local PD, including several drug roundups resulting in dozens of arrests, this incident represents just one of an alarming number of shootings reported so far this year in Opelousas.

And unfortunately it seems law enforcers are still scratching their heads on how to effectively combat the problem.