For a model there are few milestones as monumental as making the runway for New York Fashion Week. It's one more thing Lafayette model Erin Edmiston can mark off her list of been there done that. The stunning brunette who has graced the pages of The IND more than once says she's eternally grateful for the experience. The feeling seems mutual to the designers who tapped the once Miss Louisiana for their catwalk.

Designer Pedra Pasham Taheri had nothing but praise for Edmiston.

"Her grace, beauty and sophistication are interpreted in the way she brings my gowns to life both on the runway and in editorials," Taheri says. "Perfect representation for Louisiana and Pedram Couture, which is based in Louisiana."

While Edmiston certainly fits the bill of beauty and grace, she says preparing for Fashion Week was very much a mental exercise.

"To be tough and strong willed," she says.

It's a combo that serves her well every day, but one she has been honing in the last few years as the realities of modeling become clear - it's a cutthroat world. 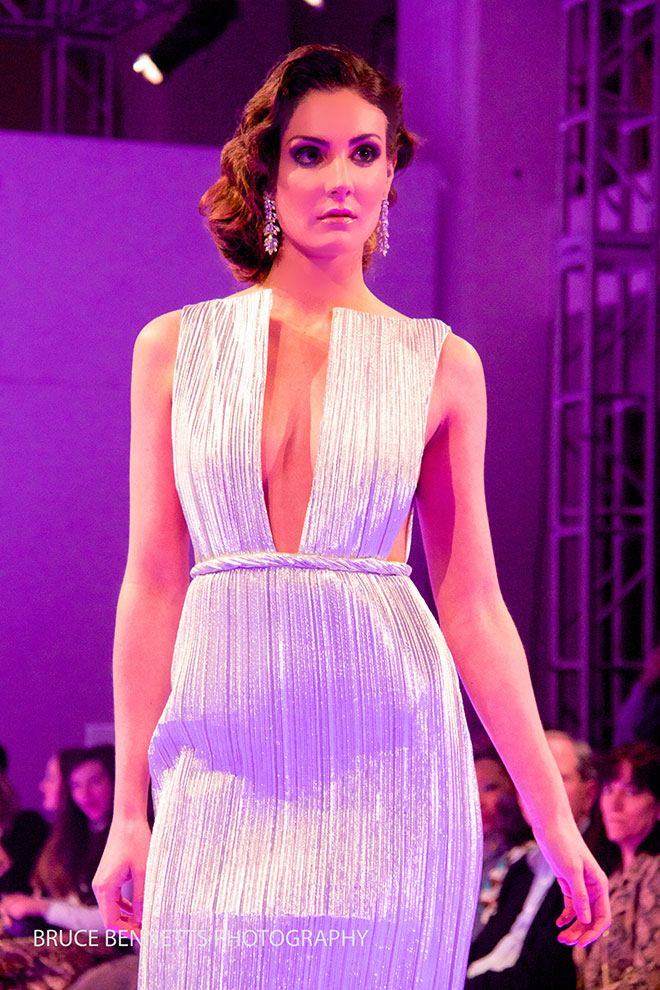 "I knew I needed to be stronger than ever. And I was," she says.

Edmiston was guaranteed to walk in three shows before she even stepped foot off the plane, but she was determined to walk in as many as she could and headed to the model casting call to make that happen.

"I was picked up by a few others, but unfortunately could only walk for one that I casted for due to conflicted schedules," Edmiston says.

She walked for a Chinese artist who she says put on an incredible visual presentation: "It incorporated Chinese fabrics and calligraphy."

The Raw Award-winning man with fearless taste who was recently featured on Italian Vogue's website says life is good as he prepares for another fashion week.

And so are we.