I've never seen anything like it. I'm not being dramatic here. Gabriel Ball. If you've been, you get me. Or maybe if you grew up with this, you don't. I'll let you in on a little secret - not every community in the world has something even close to what Gabriel is.

When you hear people talk about the pageantry of Mardi Gras and the tradition it's all about the sort of thing I witnessed at the Heymann last night. Girls in white dresses and pages with feathers. A queen who can be described only as resplendent.

When Mardi Gras comes around (I've been here since 2005 and where I come from the sort of thing I saw last night happens once in a girl's life - on her wedding day) I always hear at least a few grumblings about the lunacy of the brevity with which much of Lafayette approaches the season. About "all that money" that gets spent for something that on paper perhaps isn't logical. Maybe it's the style lover in me or the fact that I may be a modern gal by most standards but love and respect tradition, I think it's fabulous. And I don't mean in a petty "look at all those sparkling beads on her dress" fabulous.

There are few ways left in our ever homogenized and narrowing world that make each community truly unique. Mardi Gras is certainly a way unlike any I've seen that stamps Lafayette in a way that cannot be duplicated. The tableau last night was its own sort of art form. A performance in a manner that's tough to actually articulate. Everyone should go at least once and witness the whole shebang. This year it was Elizabeth Koke, a blonde beauty whose own mother was Queen Evangeline LXVII 1986, who reigned as Queen Evangeline LXXV while Richard Bourgeois, M.D. ruled as King Gabriel LXXV.

After the tableau the whole of the crowd headed to the Frem Boustany Center in the back for a first dance from the maids and a receiving line for the king and queen. As the crowd mingled we snapped pics and I chatted with the ever-dapper Kim Veillon about the beautiful flowers he braved the cold morning to ensure were perfectly placed (in glorious Mardi Gras worthy abundance) on the tables. I met Merry Joy Gerami who informed me with pride that her son had been announced earlier as a past king (Frank, of course), and we chatted about the beauty of it all.

I tell her how extraordinarily unique and yet traditional the whole spectacle is to an outsider and make the comment that I hope it never changes. She gives me a look that borders on alarm and says kindly.

I certainly hope so.

Head to Party Girl for a gallery of the Gabriel experience. 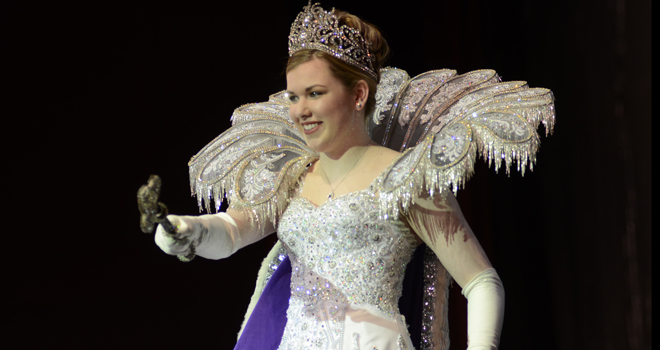 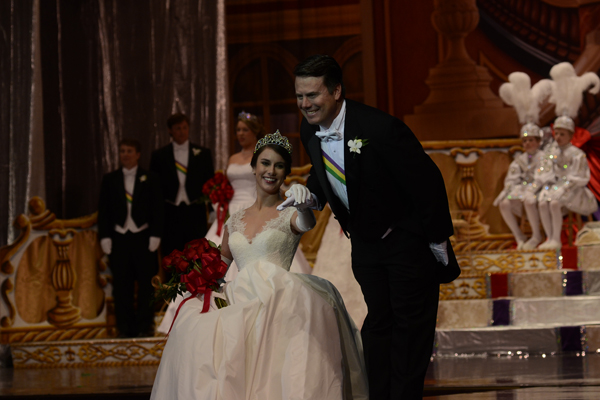 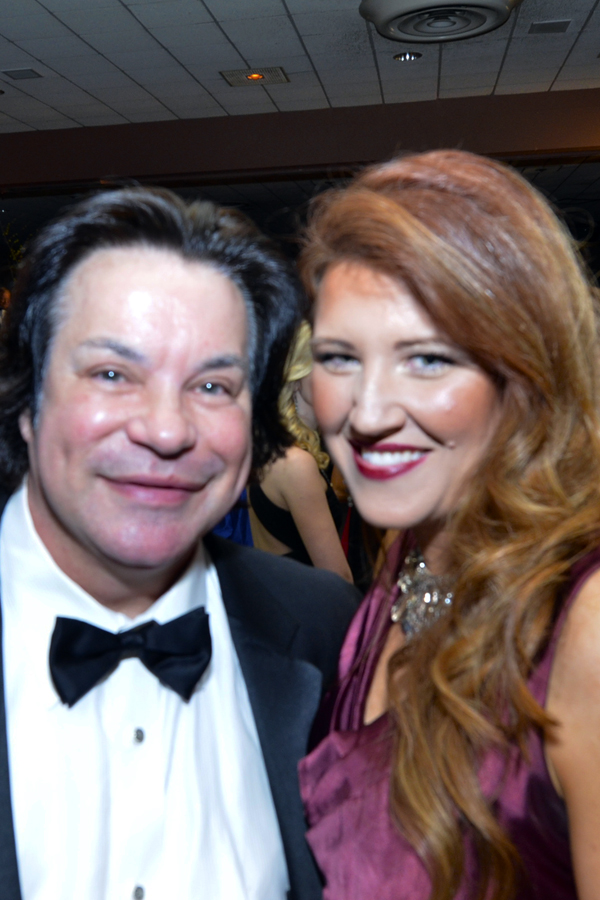 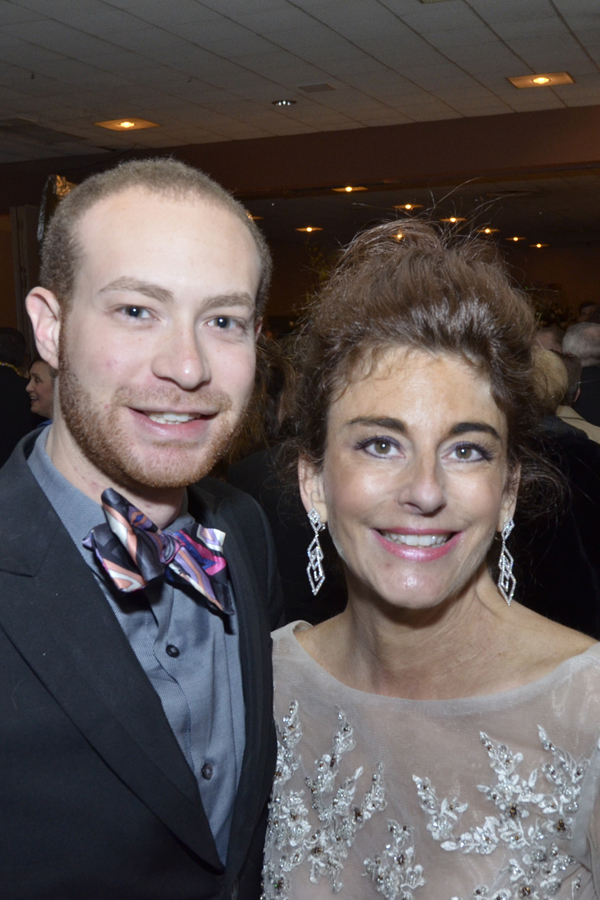