The Cane Fire Film Series screens "MaidenTrip" on Monday, March 10, at the AcA. 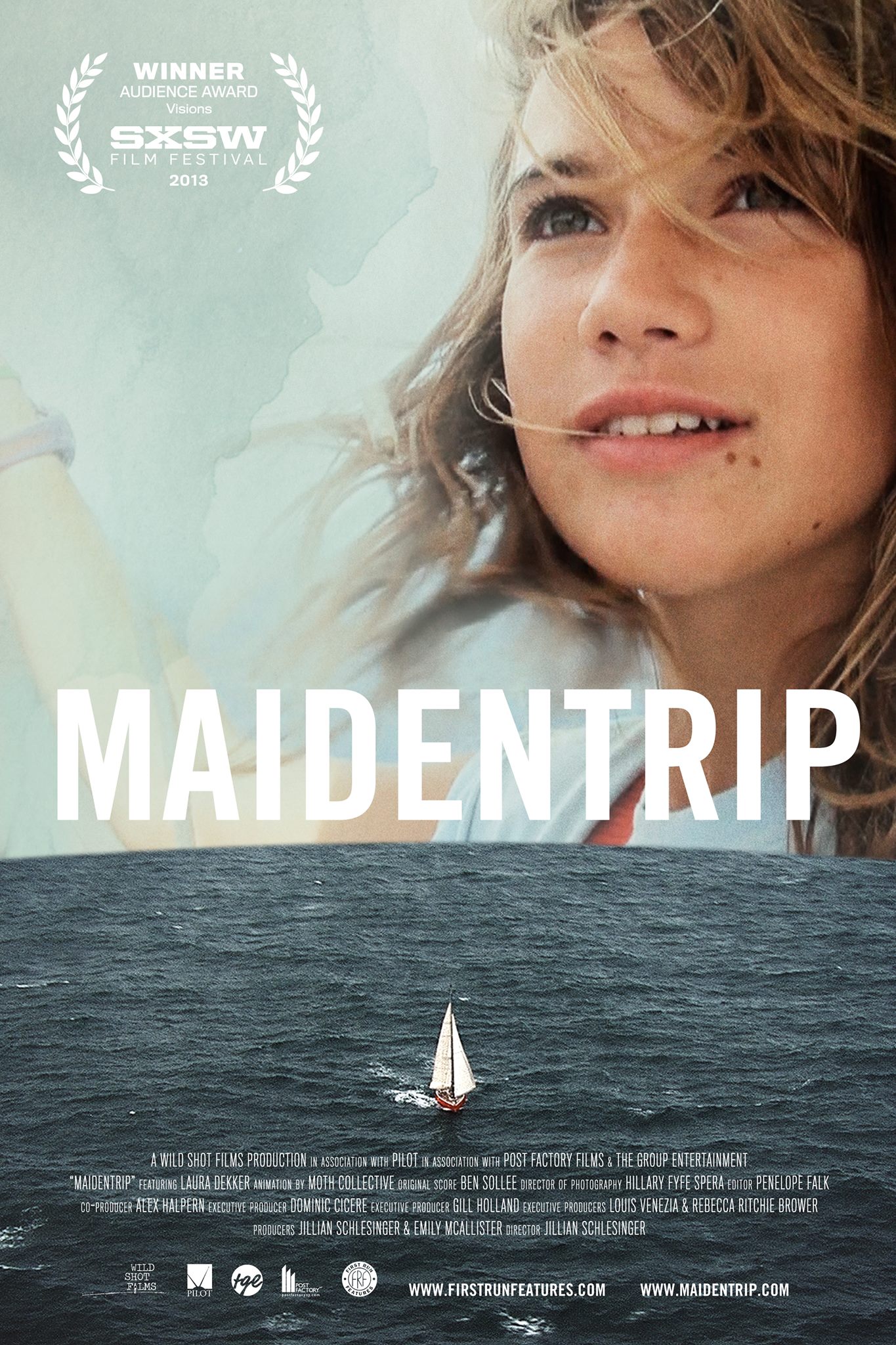 The film follows 15-year-old Laura Dekker, who sets out on a two-year voyage, armed only with her wits and camera, to fulfill her dream of becoming the youngest person ever to sail around the world alone.

Following a year-long battle with Dutch authorities that ignited a worldwide firestorm of media scrutiny, Laura finds herself adrift far away from land, family and unwanted attention as she explores the world in search of freedom, adventure and far-off dreams of her early youth at sea.

As Schlesinger's debut feature film, MaidenTrip amplifies Laura's brave yet defiant voice through a combination of Laura's own video and voice recordings at sea along with intimate vérité footage from locations including the Galapagos Islands, French Polynesia, Australia and South Africa.

The Cane Fire Film Series screens MaidenTrip on Monday, March 10, at 7:30 p.m., at the Acadiana Center for the Arts, located at 101 W. Vermilion St., in downtown Lafayette. Tickets are $12. For more information visit AcadianaCenterfortheArts.org/MaidenTrip.