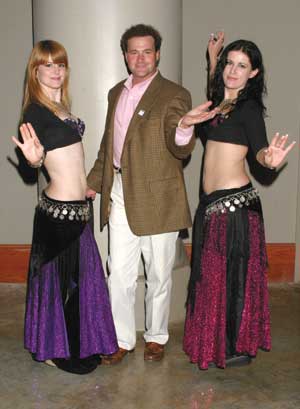 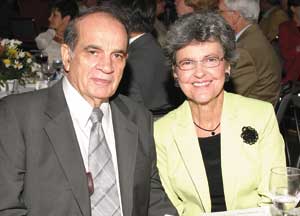 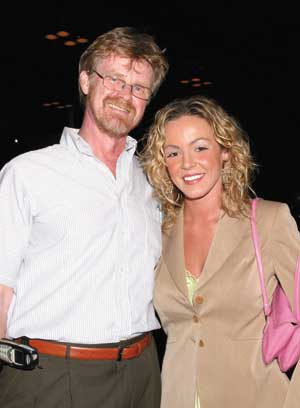 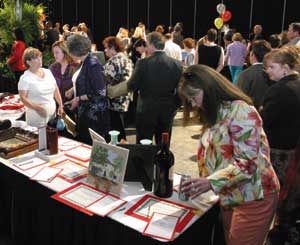 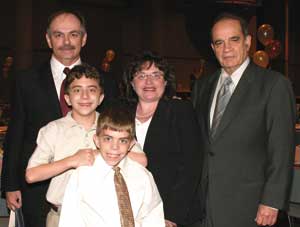 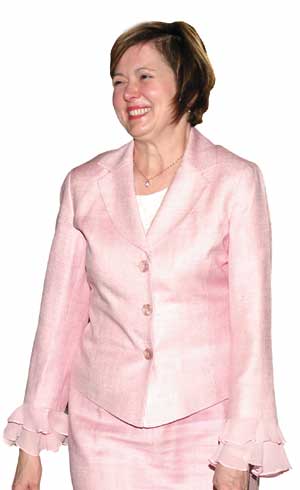 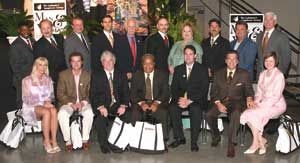 Every once in a while, Party Girl comes across an event that really stands out. Don't get me wrong, a party's a party, but sometimes I'm just blown away. It happens a lot in Acadiana, with all our "professional" party planners here, and the Leukemia and Lymphoma Society of Louisiana's Man and Woman of the Year fourth annual event certainly stands out. Nineteen men and women competed for honors of Man and Woman of the Year, while joining forces to raise more than $105,000 for the Leukemia and Lymphoma Society in a campaign that started in April and culminated with a grand finale June 22 at the Cajundome Convention Center.

Candidates were quite creative in raising their funds ' James Easton passed the hat at Downtown Alive!, Mike Sasser fished for donations from a lift truck at the Cajun Heartland State Fair, and Stephen Stefanski wildly collected at The Zoo of Acadiana. Also in the mix were Glenn and Dana Armentor, who hosted a series of elegant dinners and a haute couture fashion show. Ooh la la! And that's not all. David Barry sold red beans and rice to UL students and faculty, and Zea Chef Leonard Louviere donated a portion of restaurant proceeds from several days of sales. All of the candidates gathered items for one of the largest live and silent auctions in Acadiana. Notable bidders included David and Diane Legendre, Greg Davis, Zachary and Claude Richard, Don and Cookie Bacque, Camille Claiborne, Charlie and Vicki Milam, Harry Patin, Steve and Paulette Landry (2002 Woman of the Year) and Brennan Bergeron and Katie Daigle, young leukemia survivors who were honored as Boy and Girl of the Year.

At the end of the night, Sylvia Oats and Douglas Brown had raised the most money and received their esteemed titles from past winners Jerry Comeaux and Flo Meadows. But all agreed there were no losers on such a fabulous evening with an even more generous crowd. Party Girl's impressed at all the planning and hard work that went into this event. I raise my cocktail to the Man and Woman of the Year living up to their titles all year round.