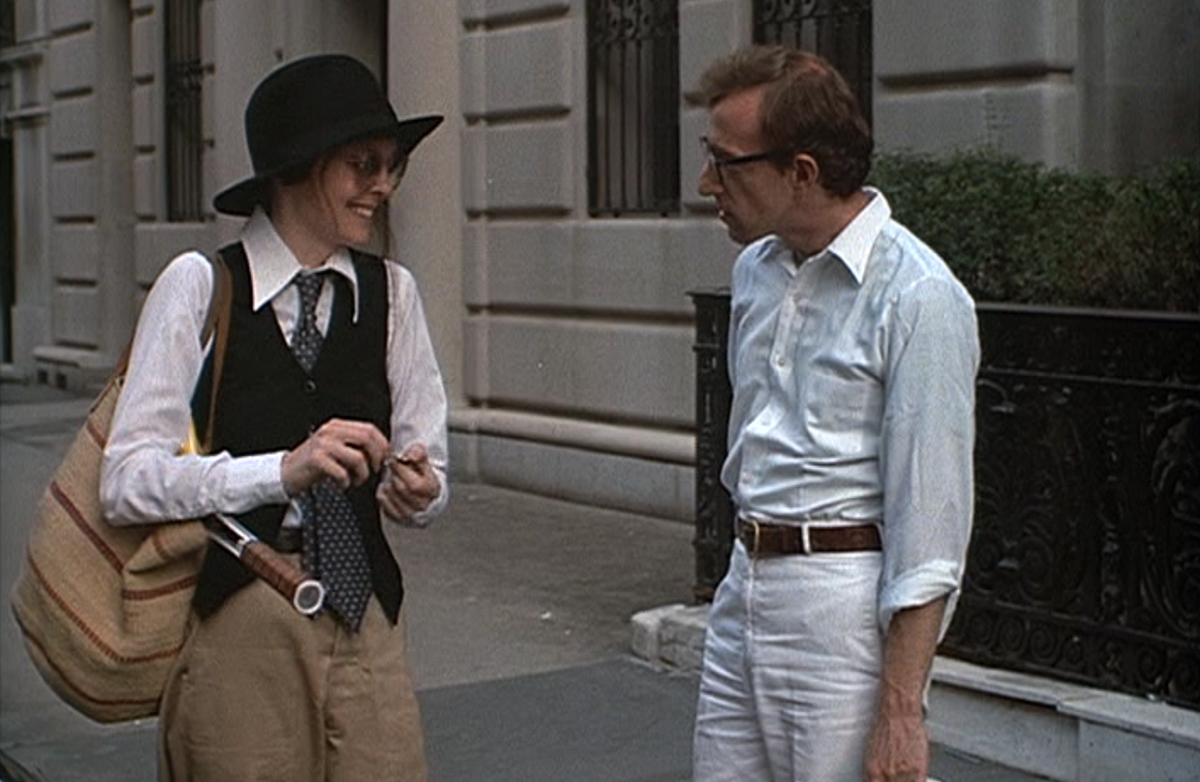 Allen directed the film and co-wrote the screenplay with Marshall Brickman. Allan also stars in the film as Alvy Singer, a man trying to understand where he went wrong with female lead Diane Keaton, who plays the title character.

Allen has described the film as "a major turning point", which introduced a degree of seriousness unlike the farces and comedies that were his work to that point.

The film was produced by Allen's veteran manager, Charles H. Joffe, and met with widespread critical acclaim. Along with the 1977 Academy Award for Best Picture, Annie Hall won Oscars in three other categories: Allen for Best Director; Brickman for Best Original Screenplay; and Keaton for Best Actress.

The Cane Fire Film Series presents Annie Hall on Monday, March 24, at 7:30 p.m., at the Acadiana Center for the Arts, located at 101 W. Vermilion St. Admission is $12. For more information visit AcadianaCenterfortheArts.org/Annie-Hall.