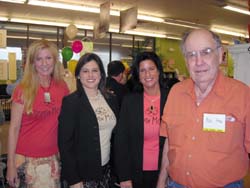 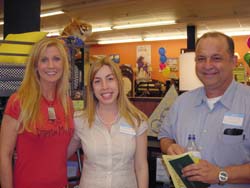 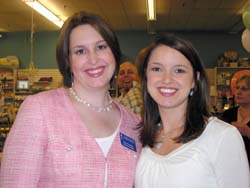 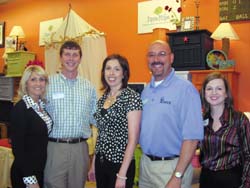 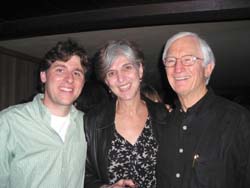 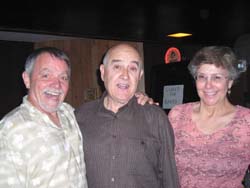 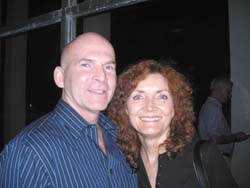 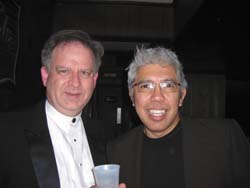 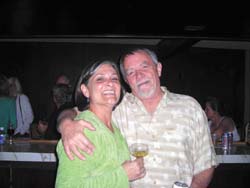 Last week was a whirlwind, and Party Girl kicked it off on Wednesday, Feb. 28 at a special event for at-risk kids in Lafayette. Pippin McGee Children's Furniture Store and The Outreach Center co-sponsored the Lafayette Chamber of Commerce Business After Hours to celebrate the launch of their new program, "Room to Grow." It's a unique program furnishing kids' futures with life essentials such as baby beds, mattresses and car seats. Randol's donated food from its new "Eat Late, Eat Light" menu, which helped fuel all the positive collaboration for "Room to Grow" that night.

Being a Marcia Ball fanatic, Party Girl used her connections to see the band perform March 1 as a part of Louisiana Crossroad's seventh season concert series. Toe-tapping, leg-swingin' piano queen Marcia Ball turned Angelle Hall into a jiving honky-tonk. As a part of the concert, conductor William Hochkeppel led the UL Lafayette Wind Ensemble and performed several pieces with The Marcia Ball Band, including "Louisiana 1927" and "Bucktown." Todd Mouton, director of Louisiana Crossroads, said, "I bet some people hear a symphony whenever The Marcia Ball Band plays, but this time we all did! Over four nights the band played to nearly 3,000 people in four cities, and the tour was an incredible homecoming for Marcia ' and a great appetizer for her headlining Thursday night gig for Festival International!"

The party didn't stop there. I headed to Somewhere's Else Lounge on Surrey Street for a party in Marcia's honor. Former Grant Street Dancehall owners Loren Farmer and Mike Hanisee purchased the lounge recently and will soon open to the public. In addition to having a ball both at the concert and private party, I made several new friends and saw many old friends like David Egan and Marce Lacouture. One thing's for sure, Marcia Ball puts on a great show. It's a week later, and I'm still singing Marcia's "Red Beans." Can't wait to see and hear you again, Marcia!