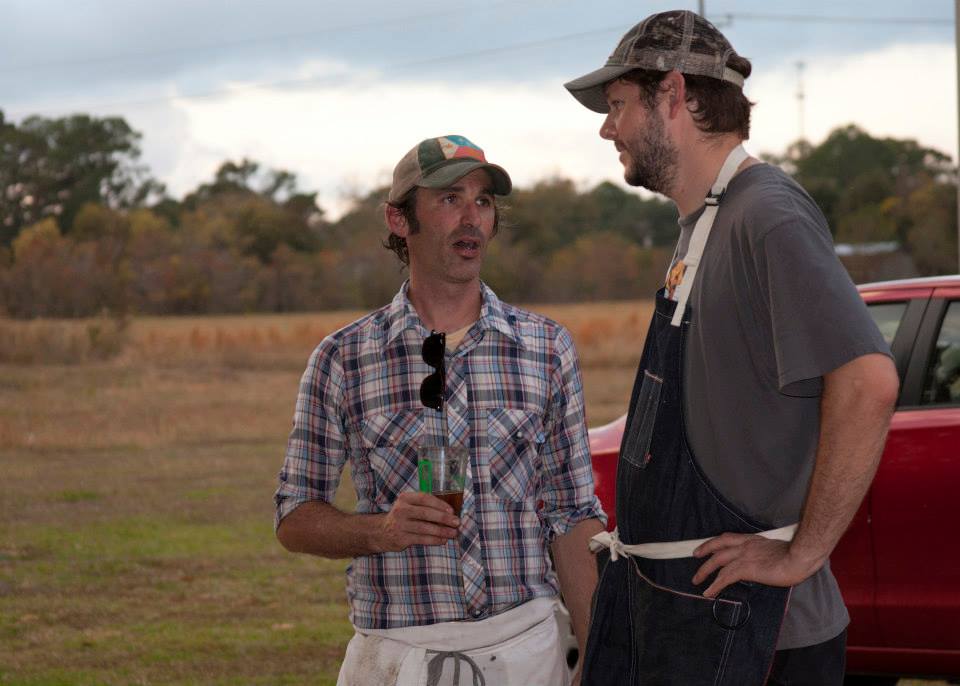 This weekend Hogs for the Cause will invade the Festival Grounds at City Park - or as the organizers like to call it, "City Pork."

The two day barbecue cookoff and music festival began in 2008 as an idea to recreate traditional Southern pig roasts. What was as simple as a pig, a keg and friends in the park has grown to this year's event that will feature 90 BBQ teams and 13 bands banned together to raise aid and relief for families facing economic burdens while caring for a child with pediatric brain cancer. Hogs for the Cause is the leading source for pediatric brain cancer outreach services in the U.S. and has given grants to more than 100 families in need. In 2013 alone, the event raised $700,000 to distribute to families.

On Friday, March 28, the tailgate experience will be held from 4-11 p.m. where guests can meet and greet the pitmasters and teams gearing up for Saturday's cookoff. No BBQ will be available on Friday, but plenty of other food vendors and cocktails and beer will be on hand. Dupstaphunk, Rosco Bandana and Earphunk will perform on the main stage as well.

Saturday, March 29, is when pork and BBQ fans will get to sample the creations from some of the South's top chefs and professional BBQ teams. One team to look out for has significant ties to Lafayette and Acadiana - both chef Jeremy Conner of Village Café and Toby Rodriguez of Lache Pas Boucherie et Cuisine will compete on team Seersucker Collective along with other regional chefs. Conner will make a smoked blood boudin, and Rodriguez will lend his talents of preparing the whole hog. In order to take home the grand champion title, teams will need your help in selling their dishes to raise money for charity.

And while we are rooting for the hometown boys, it's worth mentioning there will be tough competition from celebrity chefs like Donald Link of Cochon, Justin Devillier of Le Petite Grocery, Sue Zemanick of Gautreau's and Tory McPhail of Commander's Palace.

Tickets for Hogs for the Cause can be purchased for $15 in advance online - bring additional cash to purchase "Hoggy Dollars" to pay for dishes and votes for teams. Make it a day in the Big Easy and pig out, listen to the music and support chefs helping families facing pediatric brain cancer.