Carencro attorney Barry Domingue, who had been on trial this week, accused of conspiring with his clients to distribute and sell synthetic marijuana, died at about 8 p.m. Wednesday, The Advocate reported. 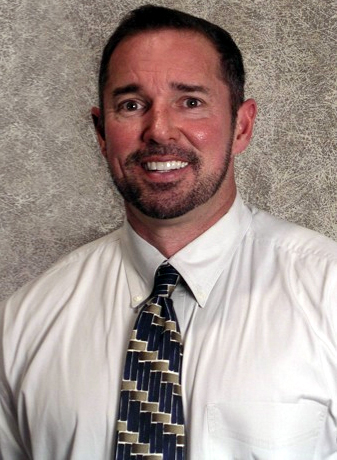 Domingue, a personal injury attorney, walked into the back yard of his Carencro home Wednesday morning and shot himself in the head, attorney Bill Goode tells The IND. Domingue, who was due in court that morning, was standing trial with high-profile criminal defense attorney Daniel Stanford in the case involving their clients and the Curious Goods business.

U.S. District Judge Elizabeth Foote granted Stanford's request for a mistrial Wednesday afternoon. No date has been set for a retrial.

Domingue and Stanford are among 10 defendants indicted by a federal grand jury in late 2012 in what prosecutors say was a multi-state illegal synthetic drug operation. The two local attorneys, accused by federal prosecutors of multiple counts of conspiracy, are the only remaining defendants to not plead guilty. Both are representing themselves.

In the indictment, U.S. Attorney Stephanie Finley claims Stanford received $156,921 and Domingue $91,319 for their role in the money laundering and drug trafficking ring involving $5 million in sales of synthetic marijuana.

All of the other defendants are now cooperating in the case against Domingue and Stanford. Read more about the case here.

Domingue was in his early 50s.