Louisiana would repeal an unconstitutional state law prohibiting intercourse between two people of the same sex, if lawmakers agree to a bill that narrowly received the backing of a House committee Wednesday.

BATON ROUGE, La. (AP) - Louisiana would repeal an unconstitutional state law prohibiting intercourse between two people of the same sex, if lawmakers agree to a bill that narrowly received the backing of a House committee Wednesday. 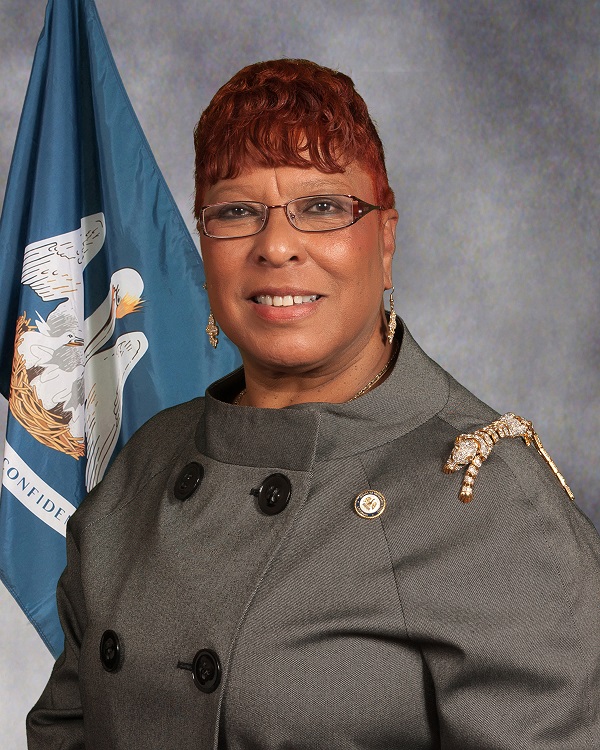 The House Criminal Justice Committee voted 9-6 for the measure by Rep. Patricia Smith, D-Baton Rouge, over the objections of conservative and religious groups.

Smith said the bill was about making the state's laws fair and efficient.

"We don't need inefficient laws on the books," she said.

Her proposal would remove consensual sex between people of the same gender from the definition of crimes against nature. The U.S. Supreme Court ruled a decade ago that a similar law in Texas violated the 14th amendment.

Smith reminded the committee of recent cases where police officers in East Baton Rouge Parish arrested people for violating the state's anti-sodomy law, only to release them because the arrests violated the constitution.

Chuck Lowman, of the Baptist Association of Greater Baton Rouge, said the bill would remove protections for those under 18 from sexual assault.

Bill Smith, of the conservative Louisiana Family Forum, argued the proposal would lead to more cases of AIDS and put people in medical danger.

"I'm concerned about their health," he said.

Darrell White, a former judge and father of seven, gave heated testimony, addressing some committee members individually to say the proposal will have dire moral consequences.

"Immorality does not stay still," he said.

White only stopped after Chairman Joe Lopinto, R-Metairie, told him he ran out of time.

Support for the bill came from LGBT rights groups, Forum for Equality and Equality Louisiana. However, supporters did not get a chance to testify because of a miscommunication between the supporters and the committee.

Smith closed by addressing opponents' concern that the proposal would lead to more sexually transmitted diseases by suggesting they support sex education in public schools. She also turned to scripture to support her bill.

Equality Louisiana released a statement thanking lawmakers for voting for the proposal.

"This is a big win for our community. After all, we deserve full, fair, and equal protection under the law," the organization said.

The next stop for Smith's proposal is the House floor.