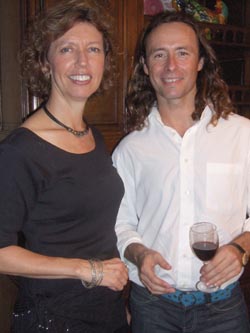 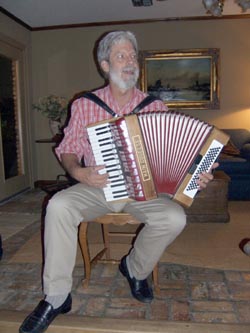 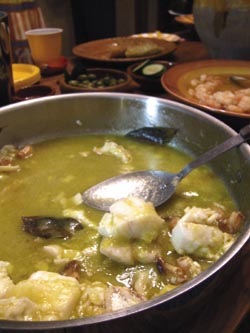 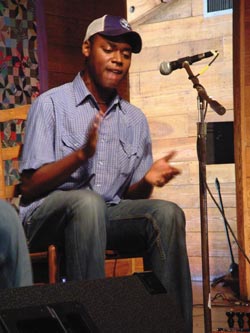 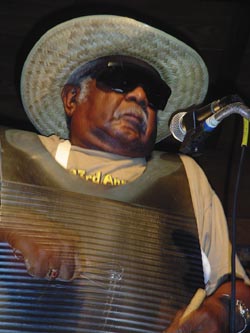 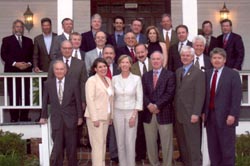 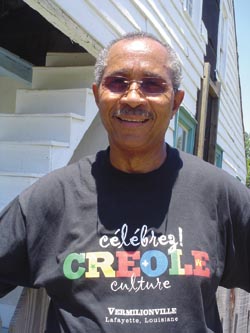 The party invites keep pouring in, and Party Girl's social calendar is as full as her frozen Cosmopolitan glass this summer. Props go to local food stylist and cookbook editor Sandra Day for throwing an all-out tapas party June 17. The appetizer-style food term, tapas, hails from Spain, and Sandra enlisted the help of Lafayette's resident Spaniard, José Espinar, for the occasion. "I had been wanting to have a tapas party ever since I went to Spain several years ago," she says. "Having José do so much of the cooking made it much more authentic. It ended up being great fun!" José's from the Andalusia region of Spain, where tapas originated, and created an array of authentic dishes like Bacalao Pil Pil (cod in garlic sauce) and Tortilla de Patatas (potato pancakes). Sandra got in the kitchen as well, creating her signature Sangria and marinated olives. Guest Philip Gould even broke out the accordion for some appropriate background tunes, and the evening ended with José giving flamenco dance lessons in the living room.

A more traditional type of dancing around these parts took place at Vermilionville's Creole Culture Day. In addition to zydeco dance lessons, the event included a cooking demo and storytelling. The Catalon family also received a nice surprise when Vermilionville presented them with a plaque that their late craftsman father left in the village's Mouton House. The event's Creole Heritage Award is named after Richard J. Catalon and went to Herbert J. Wiltz this year. The day was rounded out with a special juré performance by Cedric Watson and Brandon Ledet.