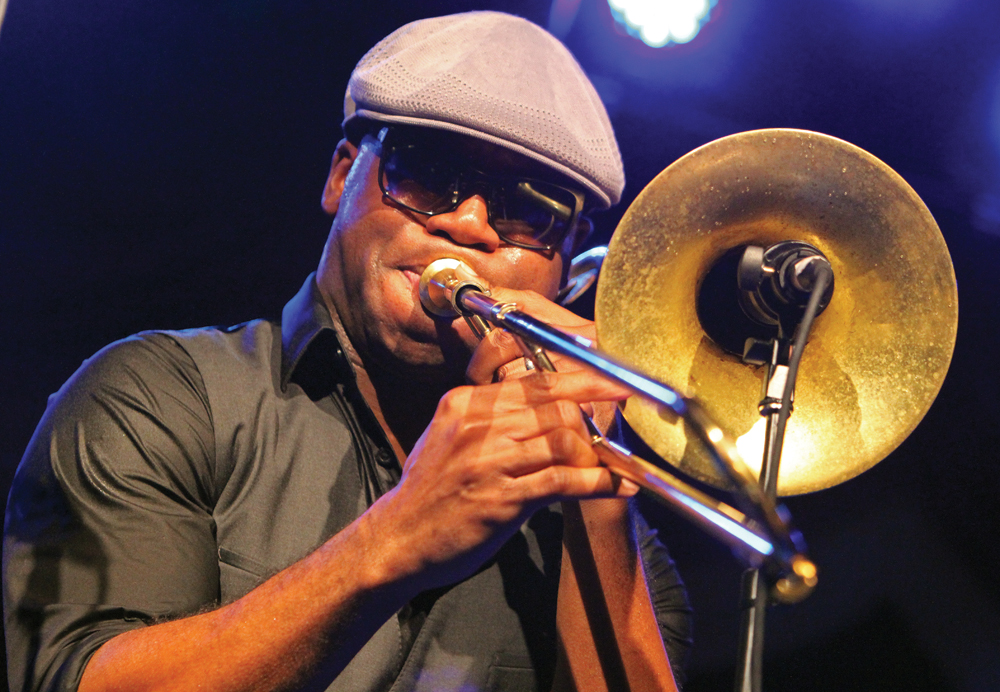 "It's a benefit for the Festival," says Gustavo Rezende, proprietor of Jefferson Street Pub. "Basically, a portion of the night's proceeds will be going to the festival. It's an opportunity for people to buy the festival pins, to listen to some music and basically get ready for festival next week."

Also opening for Big Sam's Funky Nation are Louis Michot with Lost Bayou Ramblers. And next week during Festival International, Jefferson Street Pub will host Festival After Hours with a performance from T-Bird & The Breaks after the last Festival performance ends on Thursday, April 24.