"The accomplishment of this goal within the next ten years is not only critical for the region to effectively compete with other regions for residents and businesses, but also to provide an amenity for everyone in Acadiana to enjoy."

Paving the way for more residential housing units in Downtown Lafayette is the centerpiece of a recently released Action Plan put together by the planning firm that helped created the Comprehensive Plan for the city in concert with stakeholders who attended a series of events to offer their input and help shape it.

"The intent of the Downtown Action Plan is to provide residents of the Acadiana region the option of high-quality city living," the document says in an overview. "This means continuing the transformation of the downtown into the most convenient, vibrant, eclectic and charming urban center in the region. The accomplishment of this goal within the next ten years is not only critical for the region to effectively compete with other regions for residents and businesses, but also to provide an amenity for everyone in Acadiana to enjoy." 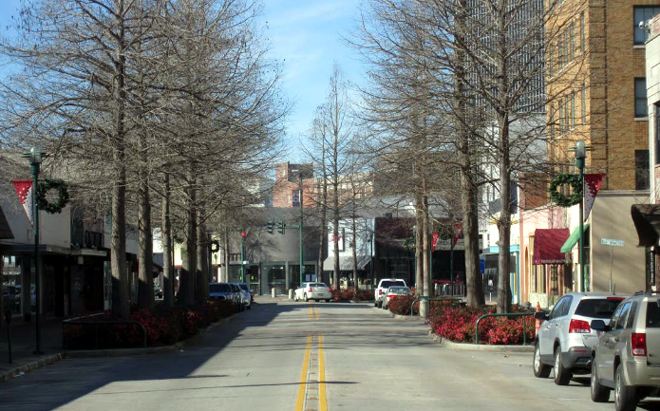 Released earlier this week, the plan emphasizes the creation of a residential component the area has been lacking - a component that in a broader sense will help create a critical mass of demand for amenities and a means of sustaining them. Expanding the StreetScape project, which transformed Jefferson Street more than a decade ago, to the rest of the downtown is also envisioned in the plan, as well as encouraging an aesthetic transformation of the area by encouraging and curating specific types of development through the Downtown Development Authority's, a one-stop shop for property owners and developers who will be able to avail themselves of free consultation services - from vision to ribbon cutting - of Geoff Dyer, DDA's new director of design.

The plan also calls for an upgrade to the area's 20th century parking, which in its current state will not meet the needs of a growing population and needs a technological infusion to not only meet demand but generate revenue more effectively. Modern parking meters that accept debit cards and interface with smartphones is one way; basing parking rates on supply and demand - higher rates at peak parking times, lower rates when demand is low - is another. And the plan wags a finger at Downtown Lafayette's three ugly, exposed parking towers, calling instead for off-street parking that is invisible to residents and merchants in the district.

The plan even calls for lowering the speed limit to 25 miles per hour on the three major thoroughfares that skirt Downtown - University, Johnston and Congress/2nd - and makes a good case for it.

The plan summarizes its goals in a condensed vision statement:

Twenty years from now, the implementation of this Plan will have redefined downtown Lafayette in four fundamental ways:

1. As the Heartbeat of Acadiana

2. As a Vibrant Urban Place

3. As a Thriving "Urban Neighborhood"

4. As a Dynamic, Connected Center

From the plan: encouraging facade-to-roadway ratios that are pleasing to the eye 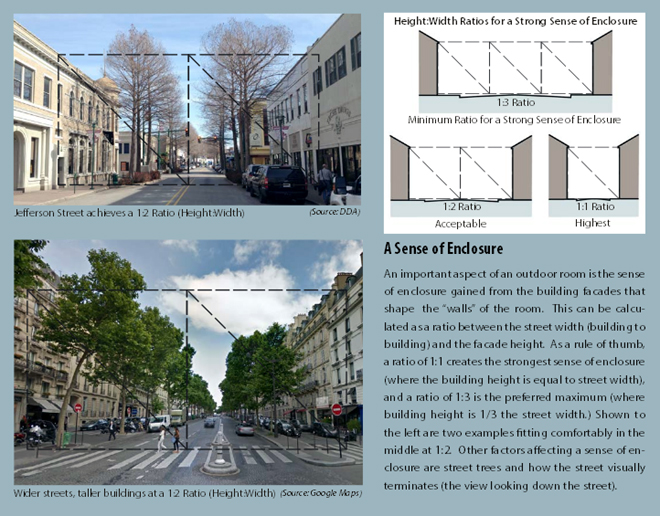