At a recent fundraiser held not far from the banks of Capitol Lake, Rep. Stuart Bishop, R-Lafayette, spent more time eyeing the water body than the influencers at the party.

At a recent fundraiser held not far from the banks of Capitol Lake, Rep. Stuart Bishop, R-Lafayette, spent more time eyeing the water body than the influencers at the party.

"We need to get this place cleaned up. I'm going to get a boat and do it myself if nothing gets done," he said. 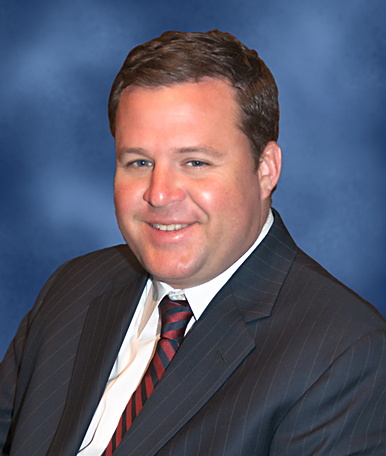 A few days later, Bishop teamed up with Rep. Chris Broadwater, R-Hammond, to file HCR 47 to ask the Department of Environmental Quality to look into ways of cleaning up Capitol Lake.

Both men view the lake as the aesthetic front door of the Capitol building, sometimes the first sight seen by visitors.

It's an under-appreciated resource, they say, that was a strategic element in the 1862 Battle of Baton Rouge and the lake's smaller component located to the south and east was once known as Bayou Garrison, named for the garrisons quartered along its banks.

But history is also the problem; at one time it was used as a wastewater receiving body and as a drainage basin for facilities and roads located nearby.

In the late 1970s and early 1980s, the concentration of polychlorinated biphenyls was so high that signs were posted along the banks warning people not to consume fish taken from the lake, according to the resolution.

More recently, siltation and drought conditions have made their contributions.

The resolution declares the situation "speaks badly of Louisiana's desire to put our best foot forward and our state agencies should take the lead in rectifying the situation."

The legislation has been assigned the House Natural Resources Committee.