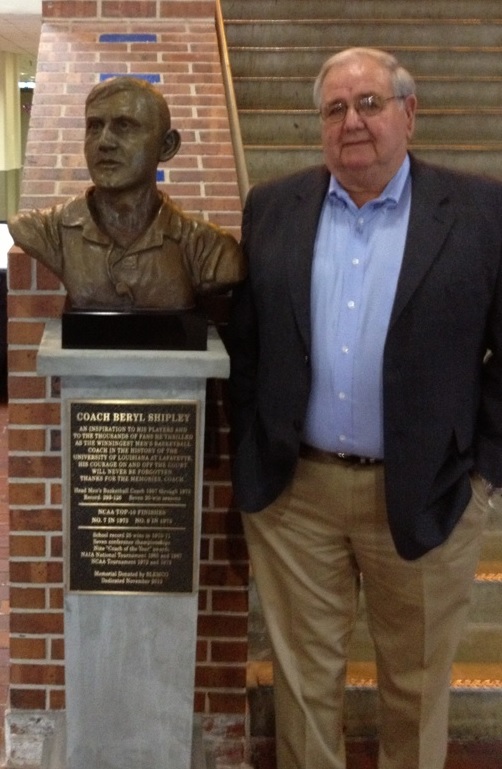 A two-vehicle crash in Lafayette Parish Thursday afternoon ended the life of longtime SLEMCO board member and former president Jerry Meaux, 74, of Duson. At the time of his death, Meaux was chairman of the Louisiana Racing Commission. A 22-year-old woman is facing criminal charges, including DWI.

The accident occurred on Louisiana Hwy. 342 east of Hwy. 35. 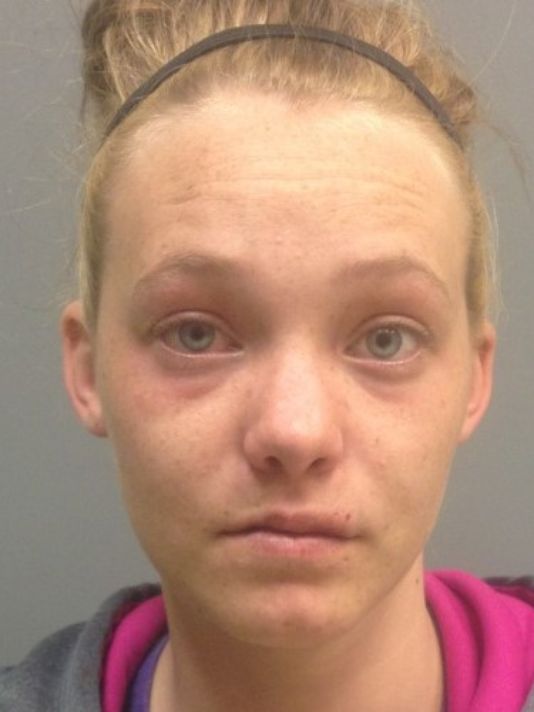 According to State Police, 22-year-old Blaire Duhon of Scott was driving a 1993 Chevrolet truck west on 342 and approaching a curve. Meaux also was approaching the curve in his 2006 Chevrolet truck while heading in the opposite direction and was struck head-on by Duhon, whom State Police say crossed the center line. Meaux, who was not wearing a seatbelt, was pronounced dead at the scene by the Lafayette Parish Coroner.

SLEMCO CEO and General Manage J.U. Gajan released the following statement: "It is with great sorrow that we acknowledge the death of our long-time board member, Jerry Meaux. He faithfully served the SLEMCO membership for 32 years as a board member and 22 of those years as our board president. Our thoughts and prayers are with his family at this very difficult time."