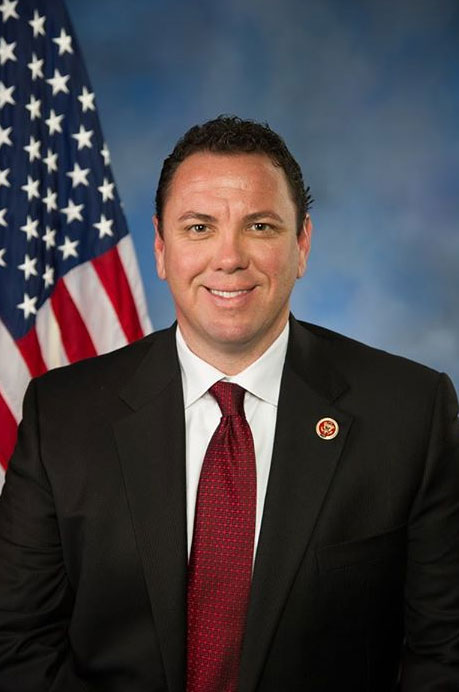 McAllister chief of staff Adam Terry told The Associated Press on Monday that the Louisiana congressman, who is married and a father, intends to complete his term. He will not be on the ballot in November.

McAllister apologized and Peacock resigned, along with another official suspected of releasing the video. But top Republican officials in the state, including Gov. Bobby Jindal, called on the congressman to step down.

"While I would have liked to see Rep. McAllister close this chapter sooner, I was happy to hear of his decision to do what is best for his family and his constituents. Now that this situation is behind us, I am confident that voters in the 5th District will choose a strong conservative candidate in November," Villere said.

McAllister has stayed out of public sight since the scandal erupted, saying he would be with his family during Congress' Easter recess. He could not immediately be reached Monday for comment about his decision.

A businessman with no political experience, McAllister won a special election in November 2013 to represent the district centered in the state's northeast and central parishes, surprising the GOP by handily defeating the Republican establishment candidate.

A spokeswoman for former Rep. Rodney Alexander, whose resignation forced the 2013 special election won by McAllister, said Monday that he will not seek election to the seat.