Board of Elementary and Secondary Education member Holly Boffy, state teacher of the year in 2010, could have another distinguished former educator, Melinda Mangham, challenging her next year.

Board of Elementary and Secondary Education member Holly Boffy, who was the state teacher of the year in 2010, could have another distinguished former educator challenging her next year.

So far it's the most substantive BESE face-off threatened for next year's fall ballot, but the board's president, Chas Roemer, has also fielded a challenge from Jason France of Baton Rouge, who blogs under the pseudonym "Crazy Crawfish" and is a featured writer at the National Education Policy Center. 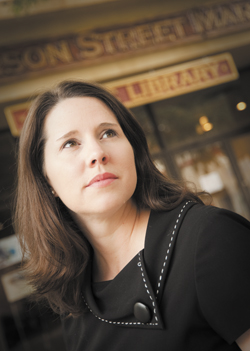 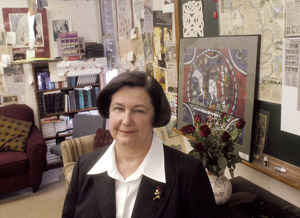 Mangham says she objects to the influence Gov. Bobby Jindal and business allies exerted on new board members by bankrolling their 2011 election campaigns.

"I understand raising money, but not when it is so controlled," she says. "Holly Boffy is totally controlled."

Weighing in on Common Core standards, she says, "Teachers are not opposed to high standards. We always have had standards and they change them on us every few years. The objection teachers have is the implementation of it."

Mangham realizes that fundraising will be a major challenge, though she is no rookie, having been through election campaigns with her late husband, attorney Mickey Mangham.

"People are calling me and asking if I would consider [running]," Mangham says. "But I know I can't raise money to compete with Lane Grigsby," a Baton Rouge contractor who contributed heavily to the 2011 candidates backed by Jindal.

"She's got a good heart," Grigsby says of Mangham, while noting that he will continue backing Boffy. "We have just begun to fight," he says. "I am not one to quit now and throw everything away."

He now sees Jindal, who has backed off his support of Common Core, as the problem, not the BESE members, saying, "If the governor decided to turn tail, it's up to those of us who toed the mark."

[Editor's Note: This news organization has honored both Mangham and Boffy with its women's awards, an annual project of our business pub ABiz. Read those stories about Mangham here and Boffy here.]