Without a $40 million loan from State Treasurer John Kennedy's office, they cannot keep the lights on and pay employees. 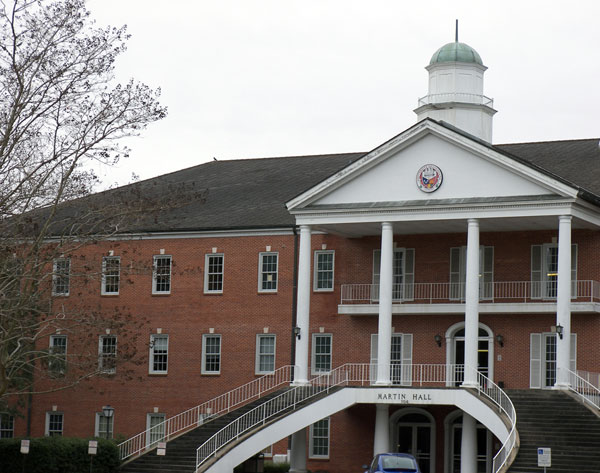 Louisiana's colleges and universities now have a serious cash-flow problem. Without a $40 million loan from State Treasurer John Kennedy's office, they cannot keep the lights on and pay employees.

According to the Associated Press:

Gov. Bobby Jindal's administration is asking for a $40 million loan from the state treasury to continue paying expenses for Louisiana's public colleges, after the financing used to fund higher education has been slow to arrive.

The loan request was filed this week with Treasurer John Kennedy's office, seeking "seed funding" to provide cash flow for the campuses and other higher education offices.

Commissioner of Administration Kristy Nichols assures us this is nothing to worry about. "This is simply a timing issue," Nichols said in a statement.

As I noted in my column Friday on NOLA.com:

Jindal and his economic development Secretary Stephen Moret keep telling us that Louisiana's economy is booming. Maybe it is. Employment is surely up.

A booming economy, however, should generate enough revenue to balance the books and support critical needs like health care and education. A booming economy wouldn't force the state into an annual rummage sale of state assets.

Perhaps the booming that Jindal and Moret hear is not the economy. Most likely, it's thunderclouds on the horizon. Louisiana is about to be hit by some very bad budgetary weather.

Looks like that bad weather came sooner than expected.