In a surprising turn of events, the special legal counsel hired by the Lafayette Parish School Board to investigate Superintendent Pat Cooper now says he's too busy for the job.

In a surprising turn of events, the special legal counsel hired by the Lafayette Parish School Board to investigate Superintendent Pat Cooper no longer wants the job, saying he's too busy. 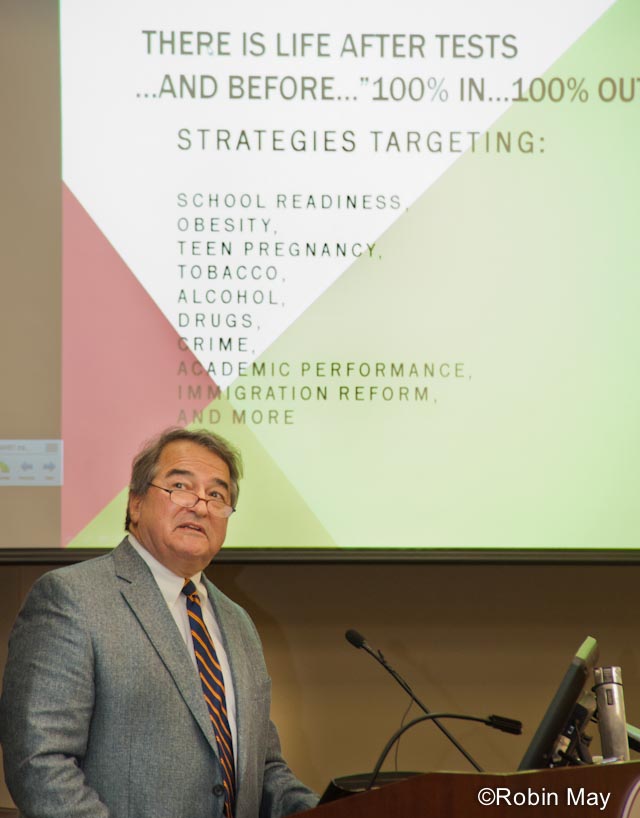 As reported Monday by The IND, it appeared the investigation of Cooper was well under way as a public records request had been submitted to the school system by Grant & Barrow, the law firm hired by the board to investigate the superintendent.

Yet, in a letter sent Tuesday, the board's interim legal counsel Bob Hammonds says the board will have to restart the process of obtaining special legal counsel for its investigation of Cooper. That means in addition to finding another law firm to replace Grant & Barrow the board will once again have to seek approval from the state attorney general.

"[W]e are in the process of searching for a new attorney to serve in the role of special counsel," writes Hammonds. "When such person is located, it will be necessary for the Board to adopt a new special counsel resolution approving him/her in that capacity. Hopefully, approval by the Attorney General of such resolution this time can be accomplished in a much more expedited fashion."

The AG's office approved the board's request to hire Grant & Barrow on April 11, despite the board's failure to follow certain guidelines as spelled out in state law, which specifically require the reason for an investigation and an indication of how much the board would be willing to pay for such an endeavor (this will all be paid for with public tax dollars at a price tag of between $100 and $175 per hour, as allowed by state law).

According to a April 23 letter from Michael Fanning, the attorney from Grant & Barrow assigned to investigate Cooper:

I will not be able to conduct the investigation into allegations against Superintendent Pat Cooper as previously promised.

When I originally agreed last July, my schedule provided me ample time to conduct a prompt, thorough investigation. Since then my caseload has increased and I do not have the time to travel to Lafayette and spend the significant amount of time that investigations of this type require.