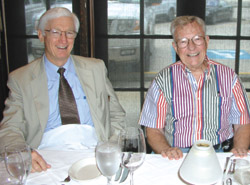 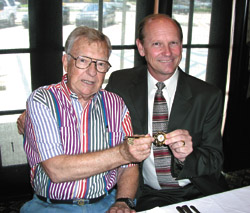 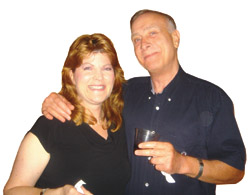 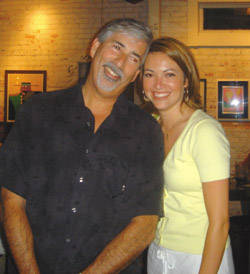 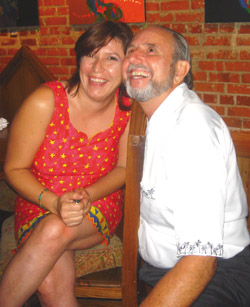 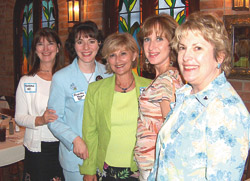 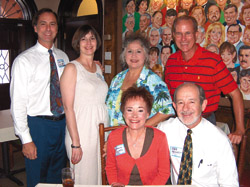 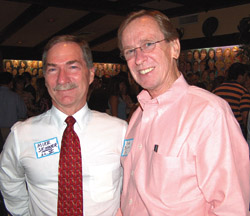 Lordy, lordy, y'all are never going to believe who's twice the age of 40. Local businessman and philanthropist Paul Hilliard turned 80 years young recently ' definitely an occasion for a party. His friends planned lunch at Ruth's Chris, hosted by Clay Allen and Bill Fenstermaker, kicking off a weeklong birthday celebration for Paul. (His fellow board members at MidSouth Bank also wished him Happy Birthday at their meeting.) Joey Durel even stopped in at lunch to present Paul with a Key to the City. Party Girl doesn't have to tell y'all how much he deserves it! It's amazing that he's still doing so many wonderful things in the community during his golden years. We've got some big footsteps to follow if he ever goes into full retirement. Happy Birthday, Paul!

Another man who made his mark on Lafayette is artist Eugene Martin. This nationally known artist and extremely generous man died last year, but local galleries are still remembering him with exhibits. And his wife, Suzanne Frederiq, is working hard to make sure his work stays out there. Party Girl stopped in on his current exhibit at Café Des Amis for the opening party, which brought out a who's-who of Breaux Bridge and the art community. Artist Kelly Guidry only had to travel a street over for the opening, while furniture maker Don Brasseaux came from a couple blocks away. Jennifer Grand, Stephanie Patton, Brian Guidry, Kendall and Vergie Banks and Liz Dejean also came out for the show, and café owner Dickie Breaux entertained guests at a corner table. Party Girl also got to visit with Maria Ponce de Leon, freshly rested from a trip to Puerto Rico. It was such a lively group that Party Girl didn't want to leave. Not to fret though, Eugene's work will also be on display at Cité Des Arts this Saturday. I'll be there!

Another lively group is the Leadership Lafayette alumni, who gather at LaFonda once a year to catch up. The new class for the following year is usually announced, but since the program is taking a break this year, alums just had more time to visit and sip on some margaritas. Although I'm not a graduate, Party Girl appreciated the invitation and had the chance to visit with Henry Florsheim, Mike Olivier, Katharine Schendel, Greg Daigle, Michelle Izzo and Tom Will. But the highlight of the night was seeing Carleen Castille, fashionably dressed, of course, in a Bohemian outfit that was perfect for summer! Always a pleasure, Carleen.