More Americans than ever are trying to stop the aging clock.

More Americans than ever are trying to stop the aging clock. by Amanda Bedgood

In 2013, Americans spent more than $12 billion on cosmetic procedures, according to the American Society for Aesthetic Plastic Surgery. From a little Botox on the brows to booty lifts, cosmetic procedures have boomed - a staggering 279 percent increase in 15 years - and Acadiana is no exception.

Getting a little nip and tuck has never been easier.

"It's liquid facelifts now," says Dr. Darrell Henderson of Plastic Surgery Associates. "Breast enlargements and lipo are the most common procedures, and now there's an increasing popularity for people who have lost massive weight."

"Up to a certain point you can ward off surgery for a long time," Cobb says.

In fact, the increase in nonsurgical procedures in the last 15 years is 521 percent nationally, the ASAPS reports. You read that correctly.

"There is an alternative to a face lift," Henderson says. "Instead of surgery you can do injections."

He points to the popular use of Botox as well as Sculptra, which replaces lost collagen over the course of several treatments and lasts two to four years.

"We can use [Sculptra] now in larger amounts, which makes a big difference, and it's much more convenient than a facelift and much cheaper and not as much down time," Henderson says.

There are still some aging realities that require surgery, but Cobb points toward brand new products like Voluma - a filler she's been using for just a couple months - that are making great strides in new ways.

"It's approved for the mid-cheek," she says of Voluma. "It's really exciting in terms of adding more structure." 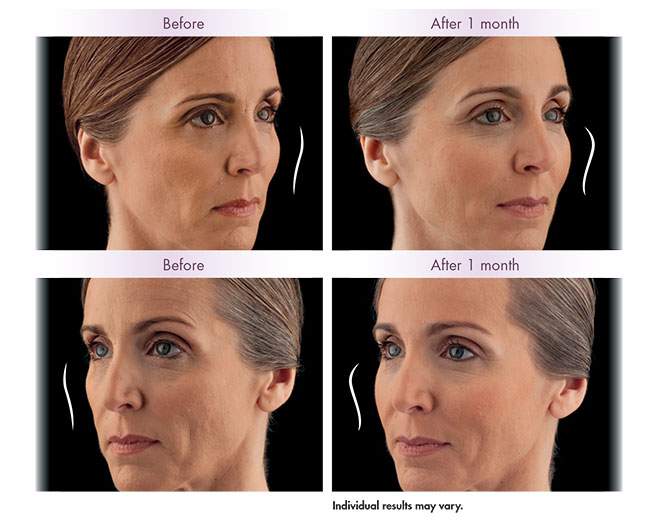 The filler boosts the zygomatic arch (the bony arch at the outer border of the eye socket) and cheek area, which actually lifts the bottom part of the face.

"It's pretty exciting. It's a subtle lift and increased contour," Cobb says.

With a bit of bruising and the ability to inject in a session along with Botox and Juvederm, Voluma is giving instant results that can last two years, Cobb says.

While new products are making a difference in how doctors battle aging, Henderson says newer understanding of how we actually age is equally important.

"It used to be that when people got older they had extra skin and lost elasticity and all we could so was remove that extra skin and then there's nothing that can restore elasticity of the skin," Henderson says.

In the last decade, however, doctors are learning more and more about how our faces go from youthful to aged.

"There's been a lot of research that shows after about age 20 the facial skeleton actually gets smaller - especially the cheek bone and the jaw line," Henderson says. "The older you get you lose landmarks, and the eye registers that as older."

This new understanding about how our skeletons change means doctors can use fillers more effectively.

"Rather than going to major expensive procedures we are adding more bulk to the face by adding fat injections or other products and injecting them right on the facial skeleton, and it gives the appearance of looking younger," Henderson says. "It makes skin look tighter because there's more framework under it. It's a new approach."

In fact, doctors are now taking fat from stomach and thighs and adding it to the face. 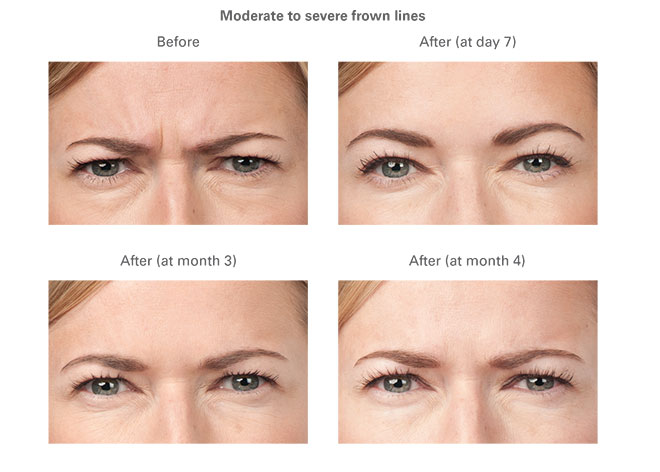 "We used to never ever do that," Henderson says. "Rarely do we do a facelift now without adding some extra fat and it will last longer."

While the aging patient looking for a facelift or a facelift alternative makes up the bulk of patients, an increasing number of younger patients are making their way into the chair. More than 41 percent of procedures were for patients between 35 and 50, according to the ASAPS, while nearly 18 percent were between 19 and 34. In some areas, younger people are actually carrying the majority of procedures - mainly breast augmentation and buttock augmentation. (The butt fix made the most significant increase in the last year, up 58 percent from 2012.)

Cobb, who has been doing cosmetic procedures since 2007, says she's certainly seen an increase in just seven years of people unafraid to seek anti-aging options.

Top two most significant increases over a one-year period

The number of people who received a butt augmentation in 2013

The increase in total number of cosmetic procedures since 1997

The increase in nonsurgical procedures in the last year

The increase in injectables like Botox, Juvederm and Voluma

The number of cosmetic procedures performed on men

The most popular male cosmetic surgery